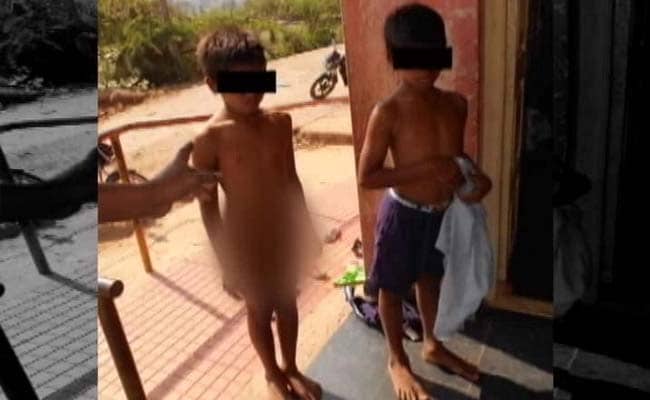 Two students of a government school were made to stand in the sun as a punishment for not doing the homework.

Two students of a government school in Bheemunipatnam Mandal were hospitalised after a teacher allegedly asked them to take off their shirts and stand in the sun as a punishment for not doing the homework.

The incident took place at the Mandal Parishad Primary school in Maradapalem area yesterday. The students, who are brothers, reportedly collapsed after standing in the heat for nearly three hours.

One of them is a class 5th  student, other a class 4th student.