This year, the theme for International Women's Day 2021 is 'Choose To Challenge'. 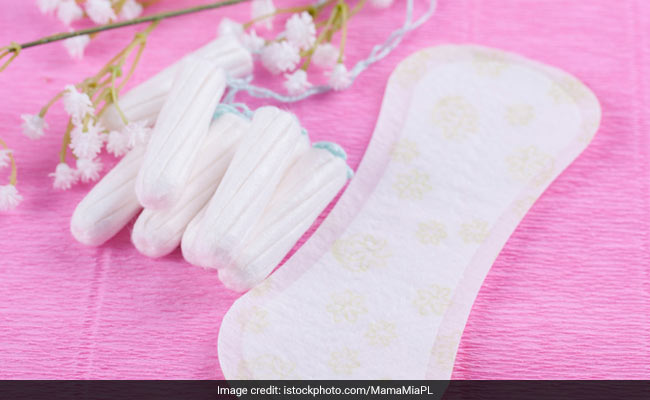 Sanitary napkins will be distributed to school students. (Representational)

Andhra Pradesh Chief Minister YS Jagan Mohan Reddy will launch the free distribution of sanitary napkins to students of classes 7 to 12 in government educational institutions on the occasion of International Women's Day on Monday.

As per a statement, the Chief Minister, in a review meeting held on Friday, also instructed officials to lay more focus on the health and hygiene of girls. The government will spend a total of Rs 41.4 crore per annum for this scheme.

Sanitary napkins will be distributed to students of government schools, junior colleges, and Gurukul schools from July 1 and each girl will be given 10 sanitary napkins each month, and 120 napkins every year and will be available at Cheyutha Grocery shops at affordable prices.

Mr Reddy further instructed the officials to provide the best coaching to girls for competitive exams and ordered them to prepare an action plan to take the help of reputed coaching centres along with the laptops provided to them by the government under the Ammavodi scheme.

"Coaching should be interactive, using technology and laptops with the help of selected professional support and the action plan should ensure that the program is utilised by a maximum number of students," the Chief Minister told officials.

International Women's Day is celebrated worldwide every year on March 8 to recognise the social, economic, cultural and political achievements of women across the globe. It seeks to celebrate women's achievements, raises awareness about equality and lobbies for accelerated gender parity.

This year, the theme for International Women's Day 2021 is 'Choose To Challenge'.