All of those who were on the boat were returning to their village Konduguda in Odisha from Hyderabad. 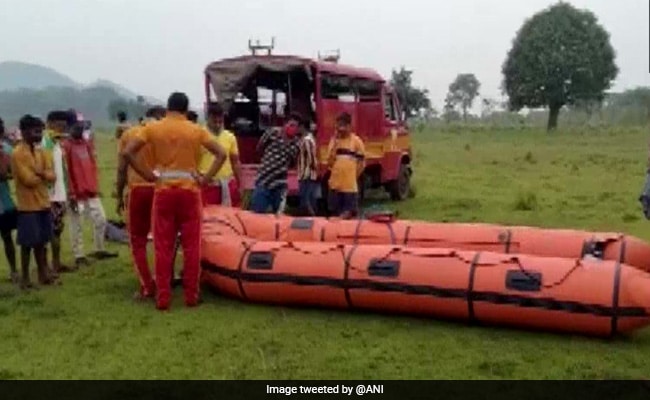 A search operation has been launched to trace those missing.

The number of deaths from the accident involving country boats in Sileru river in Visakhapatnam on Tuesday rose to three, with the authorities taking out two more bodies.

Among the dead were two children from Malkangiri district in Odisha, police said.

Fire and rescue services personnel have launched a search operation to trace five people who are missing after the two country boats they were travelling in capsized this morning.

The victims, tribals, were migrant workers who were returning to their village Konduguda in Odisha from Hyderabad.

In all, some 35 people started off in five country boats in the Sileru river.

Some of them safely reached their destination. They chose the river route in view of the ongoing Covid curfew in the state