Woman Allegedly Poisons Husband, He Blames Her In Video Before Death

It is being reported that four days ago, Avadesh's in-laws had come over to his house and wanted him to keep his wife with him. 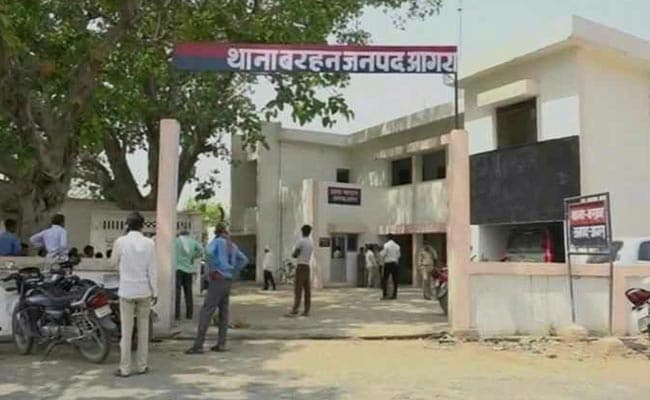 Just before his death, a man in Uttar Pradesh's Agra recorded a video alleging that his wife had poisoned him. In the video, the man, identified as Avadesh, alleged that his wife had laced his milk with poison.

Avadesh's in-laws allegedly visited his home four days before his death. Both sides allegedly got into an argument. Avadesh was allegedly beaten up by his in-laws.

"The incident is being investigated. Action will be taken," senior police officer Amit Pathak said.