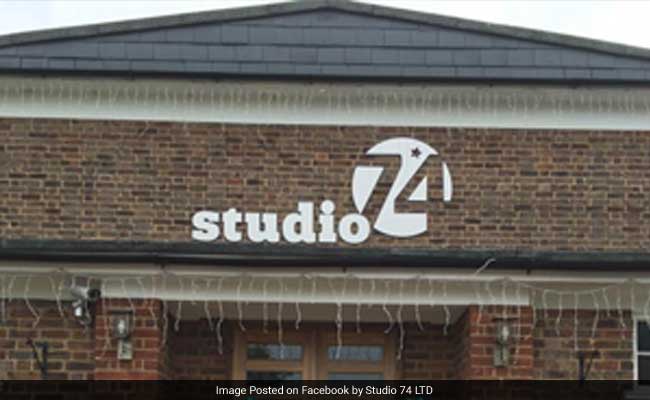 Arriving officers discovered one victim dead outside the studio. Several others were shot and transported to hospitals.

Fort Wort, Texas: Texas authorities say two people are dead and several others injured following a shooting outside a nonprofit dance studio in Fort Worth.

Fort Worth Police Spokesman Daniel Segura says in a statement Saturday that East Division officers responded to reports of a shooting at Studio 74's Fort Worth address. He says arriving officers discovered one victim dead outside the studio. Several others were shot and transported to hospitals.

Segura says one victim died at the hospital as a result of his injuries.

No further information was immediately available. An investigation is ongoing.

Studio 74's website says the facility brings "dance programming to underserved communities and the general public to reach audiences and participants of all ages, abilities, ethnicities, and socio-economic backgrounds."