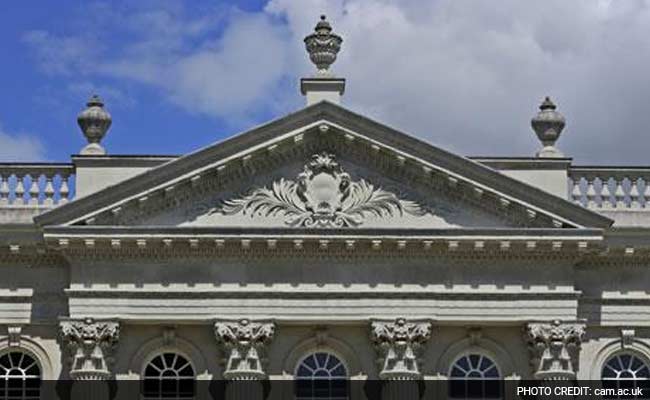 Scientists at Cambridge University have made a promising breakthrough in what is being described as "super batteries" to power electric vehicles of the future.

London:  Scientists at Cambridge University have made a promising breakthrough in what is being described as "super batteries" to power electric vehicles of the future.

The lithium-oxygen batteries can theoretically store up to 10 times the energy of their lithium-ion counterparts making long-distance journeys in electric cars on a single journey a reality for the future.

"While there are still plenty of fundamental studies that remain to be done, to iron out some of the mechanistic details, the current results are extremely exciting.

"We are still very much at the development stage, but we've shown that there are solutions to some of the tough problems associated with this technology," Professor Clare Grey, at Cambridge University's Department of Chemistry, said.

The lithium-air technology could be used to develop batteries that are a fifth of the cost and weight of current electric car batteries enabling them to match the range of petrol and diesel cars.

Although real-world usage remains "at least a decade away", scientists say they have overcome a number of obstacles to develop a working laboratory prototype of the battery.

Development of the new technology, which has a very high energy density, could also transform the energy system by allowing easy storage of power from renewable electricity sources such as wind and solar farms.

However, previous versions of the technology have been inefficient and unstable, tending to "die" after multiple charge and discharge cycles, or even develop faults that see them short-circuit and explode.

The new Cambridge University design, which uses a carbon electrode made from graphene, overcomes these problems and has so far been recharged successfully more than 2,000 times.

A research paper published in the journal 'Science' shows that the Cambridge group has overcome some of the practical problems of the technology, particularly the chemical instability that led to a rapid fall-off in performance of the lithium-air cells demonstrated previously.