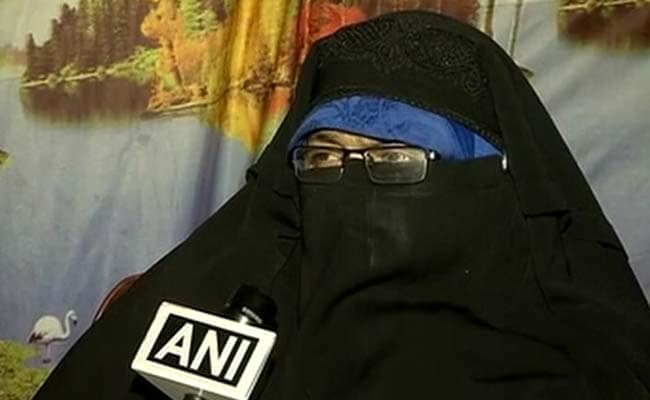 Asiya Andrabi has said that it is a 'concocted story' and has nothing to do with her.

Hyderabad: Whether Kashmiri separatist leader Asiya Andrabi visited Telangana has yet to be determined, said the local police today amid reports that three young men arrested for wanting to join jihadi groups in Pakistan have confessed that they wanted to meet the 53-year-old.

"It is learnt that she may have visited (Hyderabad), but there is no confirmation  as such. We are trying to investigate," said the state's police chief Anurag Sharma. 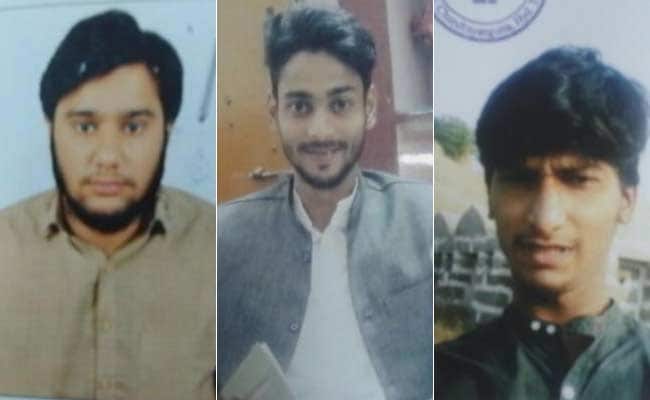 Last week, three cousins from Hyderabad were arrested at the Nagpur airport in Maharashtra. They have allegedly revealed to interrogators that they hoped to travel to Kashmir to meet Asiya Andrabi, chief of a women's separatist group in the Kashmir Valley called Dukhtaran-e-Millat. The Telangana police said it is confirmed that the men, in their 20s, had not met her even if she did travel to Hyderabad.

Two of the men were being watched by the Telangana police after they were caught in Kolkata while trying to cross over to Bangladesh.

The Jammu and Kashmir police says it is looking into whether Asiya Andrabi's group has any links with ISIS or other terror groups, and whether she had messaged the three men to offer assistance. "We are in touch with the Telangana police. All the agencies are investigating. It is a serious case so we are on the job," Jammu and Kashmir Deputy Chief Minister Nirmal Singh told reporters in Jammu.

The woman at the centre of the controversy said, "This is a concocted story and has nothing to do with me."

During the interrogation, the arrested men reportedly confessed that they were trying to join any of the jihadist groups -- ISIS, Al Qaeda or Hizbul Mujahideen. The police say their uncle was Sayed Salahuddin, the former chief of the banned Students Islamic Movement of India or SIMI.