The child's body was retrieved around 4 am today after nearly 10 hours of rescue operations involving different agencies, the police said. 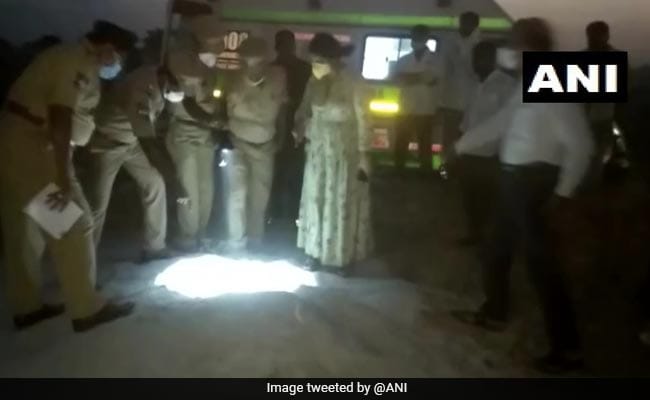 Telangana news: The boy fell into the 120-feet borewell around 5 pm on Wednesday.

A three-year-old boy died after he accidentally fell into a newly-drilled open borewell in Telangana's Medak district, the police said.

The child's body was retrieved around 4 am today after nearly 10 hours of rescue operations involving different agencies, they said.

"He died a while before we evacuated him, most likely due to the mud that covered him from the top sealing off necessary oxygen supply," Medak District Superintendent of Police Chandana Deepti said.

The boy had accidentally slipped into the 120-feet borewell around 5 pm on Wednesday in an agricultural field located in Papannapet mandal of the district when he was walking with his grandfather and father, the police said.

A parallel trench was dug along the borewell hole with the help of earth excavating machines and oxygen was supplied into it, but the efforts went in vain as the boy's body was found stuck at a depth of around 25 feet, the police said.

The borewell into which the child fell was one among the three dug by the family since Tuesday night to try and find water for their fields. But none of them yielded any water, the police said.