Most of the students were discharged from the government hospital except for one student, who is undergoing treatment. 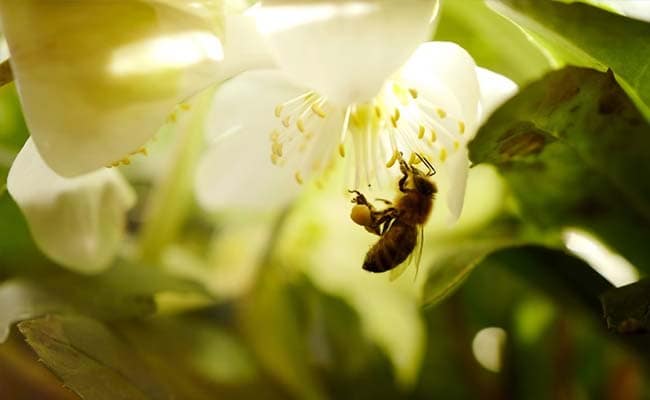 Around 20 children at a government school at Koilkonda mandal were attacked by honey bees at Suraram district of Mehboobnagar, Telangana, on Saturday morning.

"The children have been shifted to a local hospital for treatment and our local police personnel went to the hospital to assist the school authorities," said Rema Rajeshwari, Superintendent of Police Mehboobnagar.

The incident occured at Zilla Parishad Government High School in Koilkonda mandal. As many as 20 children were stung by bees, right after the morning prayer assembly at the school.

Most of the students were discharged from the government hospital except for one student, who is undergoing treatment.