Man Threatens To Commit Suicide After Police Calls Him For Investigation

The man, who is from Telangana, threatened to commit suicide while hanging from the electric pole. 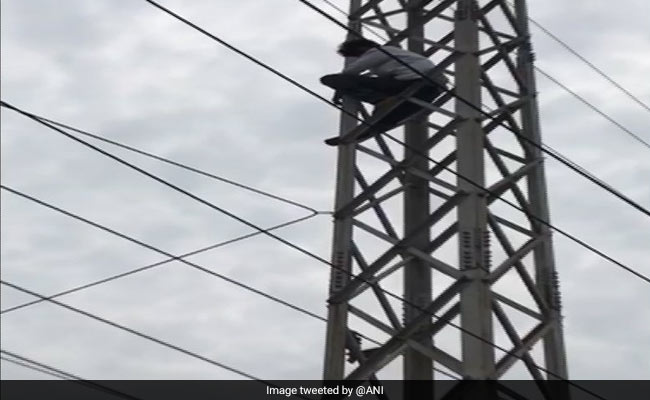 Telangana man climbs pole as police brings him for investigation

A man today climbed an electric pole after the police brought him to Hyderabad's Bachupally area to question him in connection with a case of a missing woman, said police official Jagdeesh.

The man, who is from Telangana, threatened to commit suicide while hanging from the electric pole.

The police dealt with the issue and brought him down.

He was later handed over to the Andhra Pradesh police.