KCR's office said somebody created a fake audio claiming it was from the Chief Minister's Office (CMO) staff, which was not true. 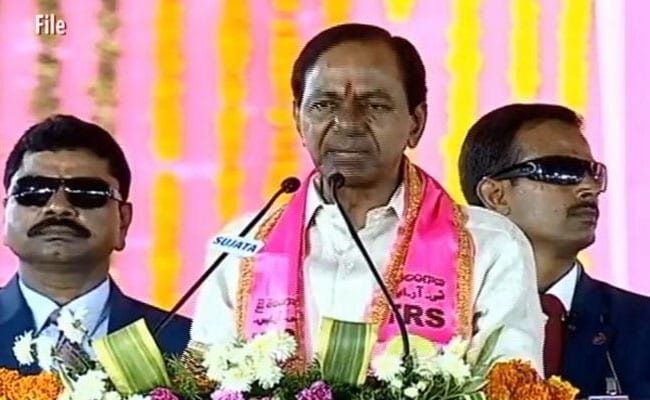 The Telangana Chief Minister K Chandrashekar Rao's office on Monday filed a police complaint, seeking a probe into a fake audio clip about a purported conversation of the Chief Minister's Office (CMO) staff with a caller. The complaint was filed with the Hyderabad Police Commissioner.

An official release said that a section of the print and electronic media had carried excerpts over the last couple of days of a "fake audio clip" that someone had called up the helpline of the office of the Chief Minister and the staff there had expressed their opinion.

The fake news was also spread on social media, the complainant said.

The CMO said somebody created a fake audio claiming it was from the Chief Minister's Office (CMO) staff, which was not true. The complainant requested police to take action against the spread of such fake news and arrest those responsible, the release added.