C Kaseem informed the high court that he never had any relationship, or interaction with the Maoists. 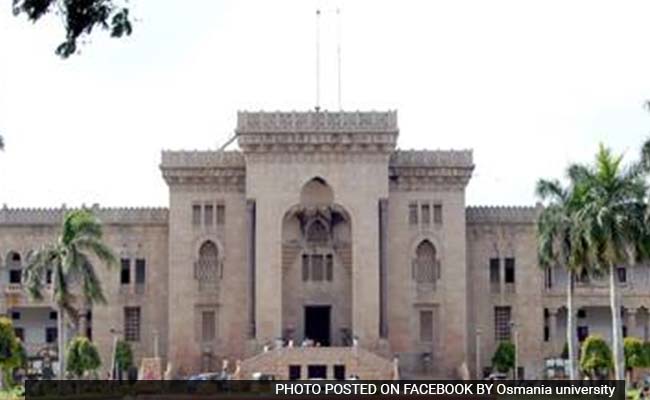 Mr Kaseem, 46, working in the Telugu Department in the varsity, was arrested on Saturday (File)

A day after he was arrested for alleged Maoist links, an associate professor of the Osmania University was on Sunday produced before the Telangana High Court which recorded his statement and directed the police to submit the case diaries and first information report against him.

Hearing a petition challenging associate professor C Kaseem's alleged illegal detention, Chief Justice RS Chauhan recorded his statement and ordered the police to furnish all details, including the evidence against him, by January 23.

The CJ had on Saturday directed the police to produce Mr Kaseem after an urgent hearing of a habeas corpus petition by president of the Telangana unit of the Civil Liberties Committee Gaddam Laxman.

Habeas corpus petition is filed to seek production of a person in court.

Siddipet District Police Commissioner D Joel Davis told PTI that the court sought information in connection with the FIR in which Kaseem was arrested and status of five other criminal cases pending against him.

It further directed the police to submit in its counter affidavit the evidence, including Mr Kaseem's alleged links with Maoists, on which the police were banking upon, he said.

Mr Kaseem, 46, working in the Telugu Department in the varsity, was arrested on Saturday following searches at his house, and he was produced before a court in which remanded him to judicial custody.

According to the petitioner's counsel V Raghunath, Mr Kaseem informed the high court that he never had any relationship, or interaction with the Maoists.