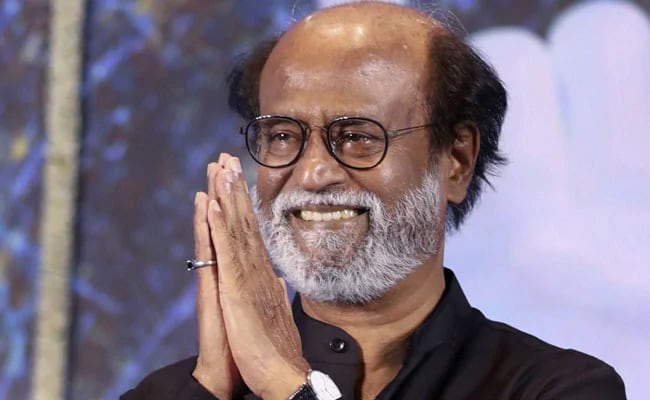 South superstar-turned-politician Rajinikanth celebrates his 69th birthday today and his legions of fans have lined a number of film screenings and special events, such as serving free meals to the poor and organising blood donation drives, as well as arranging for prayers to be offered at temples across Tamil Nadu. The veteran actor himself, whose 167th film is expected to release in January and whose 168th is already being planned, is famously reticent on his big day and it is unclear if he will make an appearance or a statement.

Last month Rajinikanth raised the spirit of fans with his remarks on a political collaboration with Kamal Haasan and his Makkal Needhi Maiam (MNM). A potential alliance between two of the most popular actors in Tamil Nadu, a state that has a long history of movie stars enjoying successful careers in politics, likely has the ruling AIADMK worried.

He also said he would not comment on who would be the Chief Ministerial candidate should they join forces before Tamil Nadu state elections in 2021. "During election time our party workers will decide," he said, adding one thing was certain. "In 2021, the people of Tamil Nadu will perform a miracle, 100%," he said.

Rajinikanth announced his entry into politics in December 2017; he said he would form his party before the 2021 election. Kamal Haasan launched his party ahead of Lok Sabha polls earlier this year.

The AIADMK hit out at the two superstar politicians, calling any potential alliance between them a "cat and mouse" game. An article in AIADMK mouthpiece Namathu Amma claimed the two titans of Indian cinema could face problems working together, given Kamal Haasan's "rationalism and communism" and Rajinikanth's talk of "spiritual politics".