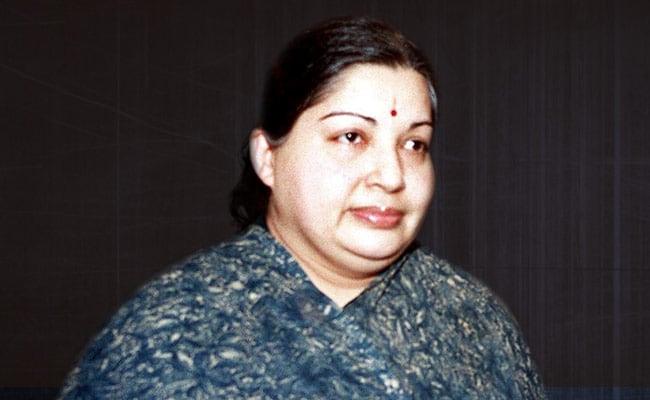 Chennai: J Jayalalithaa, the Chief Minister of Tamil Nadu, "has shown some signs of response" while on life support systems, said a top political leader today, asking not to be named because of the sensitivity of the situation. The Chief Minister's party, the AIADMK, seconded that theory. After local television channels wrongly reported her death this evening, violence erupted at Chennai's Apollo Hospital where she was admitted in September. Her party is holding a meeting of all its legislators at the AIADMK headquarters in Chennai; senior leader O Panneerselvam is attending the meet.