O Raja has expressed regret for his action in person and in writing, AIADMK said on Monday. 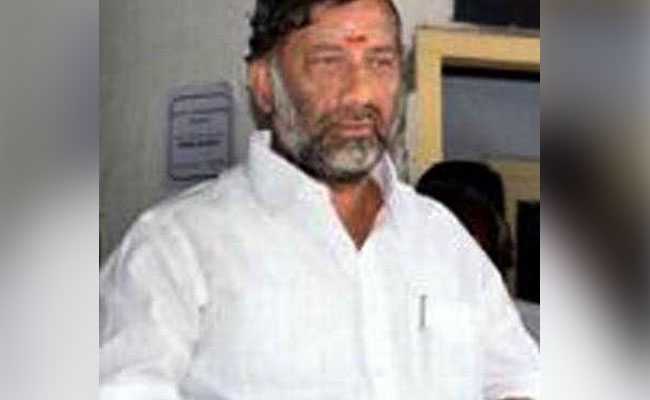 Tamil Nadu Deputy Chief Minister O Panneerselvam's brother O Raja has been taken back by the ruling AIADMK just a week after he was sacked for "bringing disrepute to the party". All he had to do was say sorry.

O Raja has expressed regret for his action in person and in writing, the party said on Monday. O Panneerselvam (OPS) and Chief Minister E Palaniswami or EPS, announced the return of Mr Raja, a former panchayat body chief from Theni district.

"O Raja, who was removed from the party, is being allowed to function as member from today onwards after he expressed regret for his action in person and through letter, and requested that he be inducted in the party," they said in a statement.

Mr Raja was sacked from all posts and the AIADMK's primary membership by the two leaders on Wednesday for "going against the party's policies and bringing disrepute to it". He was expelled the day he was elected to head a milk cooperative.

The leadership would not tolerate any indiscipline, irrespective of the person's status, the party had declared.

Mr Raja was expelled on the day he was elected as Chairman of a milk cooperative in Madurai. According to sources, Mr Raja had influenced voting members to grab the Chairmanship, a position his brother had in mind for another loyalist.