Police sources deny late-night searches at homes of anti-Sterlite protesters in villages near Tuticorin, a claim contested by locals 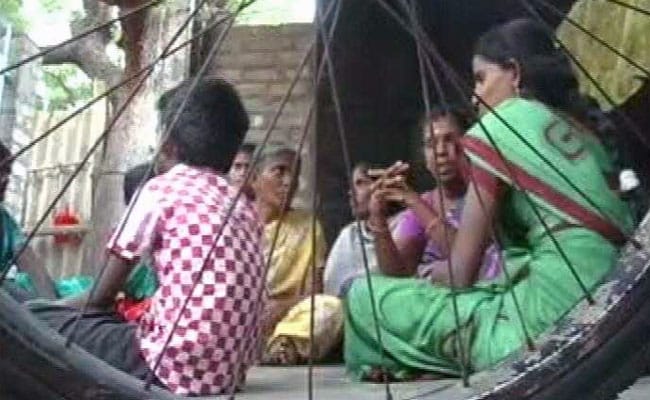 Fearing police action on anti-Sterlite protesters, most men in villages near Tuticorin are in hiding

Tuticorin/Tamil Nadu: Nearly a month after 13 people were killed as police fired at protesters demanding closure of the Sterlite copper smelting plant in Tamil Nadu's Tuticorin, fear is palpable in villages in the area, with hundreds of men going into hiding.

At Madathur village, 33-year-old Thangamary and other women in the neighbourhood are apprehensive about the safety of their male relatives. Last week, many of them slept at temples or churches, fearing late-night police action.

"At 3 am on Wednesday, police entered my house in civil dress. They asked for my husband. I was alone with my two young boys. They searched the entire house. On Saturday, we met the Superintendent of Police who assured us that police will not come for searches in the night. We have now returned home but are still scared", Ms Tanghamary told NDTV.

With the men away, it is now up to the womenfolk to attend to their homes and children.

Barely a kilometre away in Murageshan Nagar, women say at least 100 men haven't returned home in the last week.

"Our brothers are scared and in hiding. If police assure us that no one else will be arrested, only then will they come back", Shimla, one of the protesters, said. 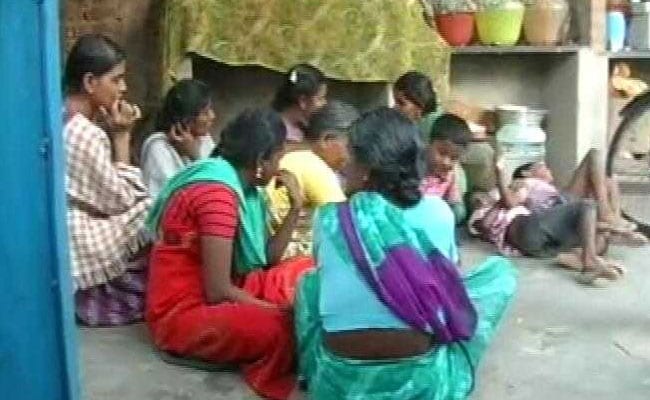 Top police sources in Tamil Nadu deny allegations of harassment. "Police have not picked up men in late night searches. We have been reaching out to locals since the firing to allay fears. Cases have been registered against 243 people. Most of them were arrested and 90 per cent of them are out on bail. Arrests have been made based on scientific and video evidence", police sources told NDTV.

Promoted
Listen to the latest songs, only on JioSaavn.com
"My nephew was picked up by the police and beaten for seven days. He is now hospitalised and is yet to get bail", said a woman who did not wish to be identified.

The police want to instill fear so that no one takes part in any such protests in the future, claimed another local resident.