Last week, the leaders of the two wings of the AIADMK, E Palaniswami or EPS and former Tamil Nadu Chief Minister O Panneerselvam or OPS were in the capital to attend the oath-taking ceremony of Venkaiah Naidu as the country's Vice-President. 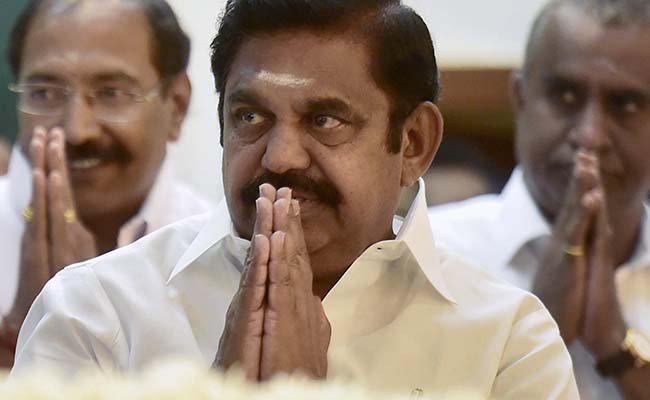 New Delhi: J Jayalalithaa's death will be investigated by an inquiry commission, Tamil Nadu Chief Minister E Palaniswami announced today, knocking off a major hurdle before the ruling AIADMK's reunion with a rebel faction led by his predecessor O Panneerselvam "OPS". The two competing factions have been in talks to reunite over the past few days, but all signs of progress have been deceptive so far. Sources in the Chief Minister's camp said OPS could choose to be a deputy to Mr Palaniswami and a special position in the party.