What Is Gutka Scam Case In Tamil Nadu? An Explanation

In 2013, the manufacture, storage and sale of the chewable forms of tobacco, including gutka and pan masala, were banned by the Tamil Nadu government. 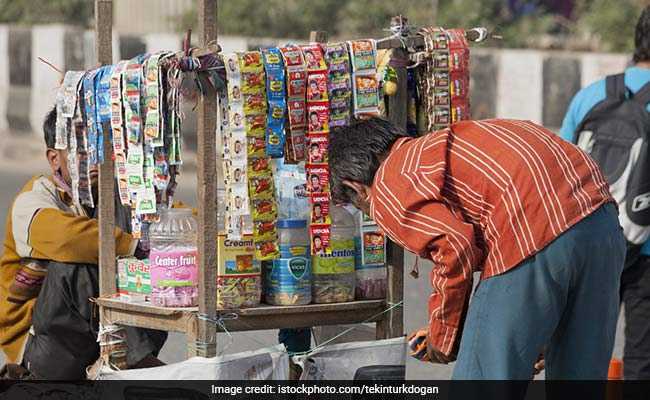 In the multi-crore Gutka scam, the Central Bureau of Investigation today carried out raids at around 40 places in Tamil Nadu, including the homes of state Health Minister C Vijayabaskar and Director General of Police, TK Rajendran. Many other state government officials from health, food safety and police departments, including former police commissioner S George, are under the scanner for being involved in the illegal sale of gutka.

In 2013, the manufacture, storage and sale of the chewable forms of tobacco, including gutka and pan masala, were banned by the Tamil Nadu government. It, however, continued to sell illegally across the state.

What is the Gutka scam?

The Gutka scam first surfaced in July 2016 when the income tax investigators raided the godown, offices and residences of Tamil Nadu-based tobacco businessmen over the evasion of taxes worth Rs 250 crore.

During the raids at pan masala and gutka manufacturer Madhav Rao's home, the income tax department seized a diary that contained a list of names of politicians and senior police officers to whom the bribes were allegedly given by the gutka manucturers.

After a petition by DMK legislator J Anbazhagan, the Madras High Court sent the case to the CBI in April.

In May, the CBI registered an FIR against unidentified officials of the Tamil Nadu government, Central Excise Department and the Food Safety Department.

The Opposition DMK has been demanding the sacking of the health minister and police officers for a fair investigation in the case.