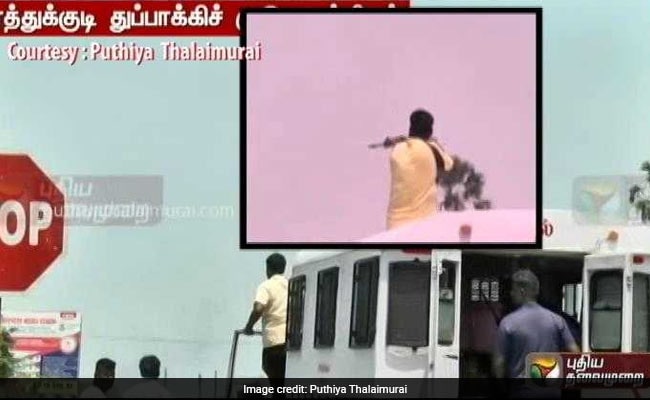 CHENNAI: At least 11 people died in police firing in Tamil Nadu on Tuesday after thousands of people, demanding permanent closure of a copper smelting plant in the port city of Tuticorin, went on a rampage. People have been protesting against the Sterlite plant for more than three months, blaming it for polluting groundwater. The protests intensified after reports that the group was seeking licence for expansion as the initial 25-year licence comes to an end. Pummeled by the opposition for the deaths, Chief Minister Edappadi K Palaniswami later ordered a judicial inquiry into the violence and police firing. He also appealed for calm and promised to take necessary action in line with the wishes of the people.