Srinagar Records Coldest Night Yet Of This Year's Winter 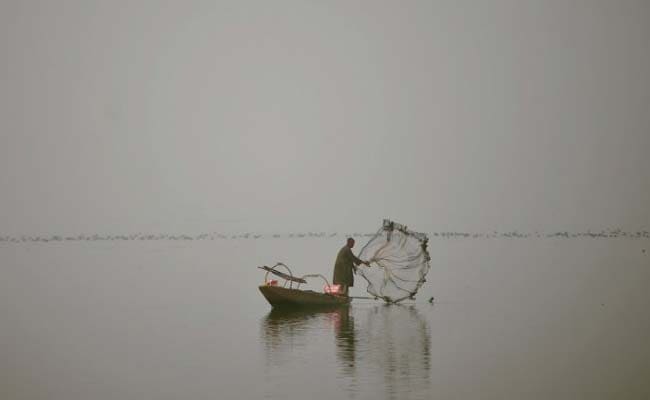 Srinagar: Srinagar, the summer capital of Jammu and Kashmir, on Thursday recorded this season's coldest night so far at minus 3.7 degrees.

The minimum temperature was minus 3.7 degrees Celsius in Srinagar, which is the lowest recorded here this season so far, an official at the MET office told IANS.

Light snowfall in the higher reaches and rain in the plains is expected in coming days. The lowest night temperature was minus 3.8 in Pahalgam while in Gulmarg it was 1.4. Leh town of Ladakh region recorded minus 3.0.

Promoted
Listen to the latest songs, only on JioSaavn.com
In the Jammu region, the lowest temperature was 9.5 in Jammu city, 10.3 in Katra, 8.2 in Batote, 2.7 in Bannihal and 3.5 Bhaderwah.

The weather office said a weak Western Disturbance was likely to cause some rain and snowfall in the state on December 10 and 11.