Uday Kiran to be cremated on Tuesday 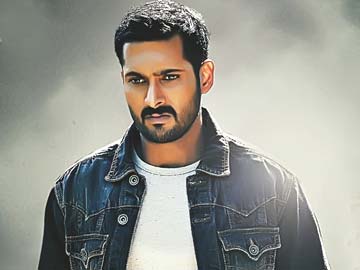 Hyderabad: Telugu actor Uday Kiran, who committed suicide, will be cremated on Tuesday. His body has been kept at the Andhra Pradesh Film Chamber of Commerce for the public to pay their last respects.

Uday, 33, hanged himself to death from the ceiling in his flat on Sunday. (Telugu actor Uday Kiran allegedly commits suicide)

Uday reportedly ended his life due to the depression of not getting roles in films.

Born on Jan 26, 1980, the actor made his cinematic debut with Telugu romantic-drama "Chitram" in 2000. He went on to act in several successful films such as "Nuvvu Nenu" and "Manasantha Nuvve".

Promoted
Listen to the latest songs, only on JioSaavn.com
He had also worked in Tamil films such "Poi" and "Pen Singam".

In October last year, Uday married his longtime friend Vishita. Before that, in 2003, he was engaged to Chiranjeevi's daughter but the marriage was called off for unknown reasons.