Sasikala's "Cot And Pillow" Is Huge Trouble For Siddaramaiah. His Defence 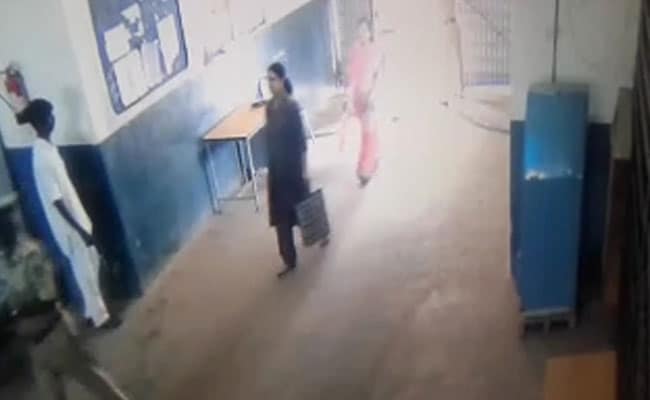 New Delhi: Jailed AIADMK chief VK Sasikala serving a prison term in Bengaluru central jail was given special amenities at the intervention of Chief Minister Siddaramaiah, a retired top jail official has told an inquiry committee, giving the opposition BJP a fresh handle to attack the chief minister ahead of assembly elections in May.

Mr Rao was removed from the post and an inquiry committee appointed to investigate allegations that jail officials were paid Rs 2 crore to extend special treatment to Sasikala, who is serving a four-year sentence in the Bengaluru jail. It was in his deposition before this inquiry committee that points finger at the chief minister. 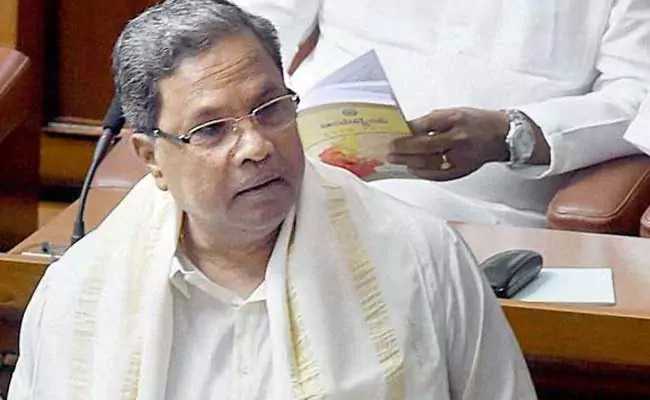 Siddaramaiah said he hadn't ordered officials to give any extra facility to VK Sasikala.

Mr Rao is learnt to have told the committee that "a cot, mattress and pillow" were provided to Sasikala though prison officials had earlier decided that she was not entitled to these luxuries under prison rules.

As word got around about the allegation, the BJP's P Muralidhar Rao took a swipe at Mr Siddaramaiah for his "gesture" to ask officer to make Sasikala's jail stay comfortable. "This is outrageous and direct interference in the day-to-day administration going against the jail manual," the BJP general secretary tweeted.

As the attacks from the BJP grew sharper through the day, Mr Siddaramaiah came up with his defence.

The chief minister said he hadn't ordered officials to give any extra facility to Sasikala but only asked that they follow the prison rules after "a delegation from Tamil Nadu" approached him.

"I had asked him (Mr Rao) to see what help can be done according to the jail manual," Mr Siddaramaiah told reporters, according to news agency IANS.

The Chief Minister, however, added that he did tell them to ""give a mat and pillow, if it is allowed under the jail manual."

Promoted
Listen to the latest songs, only on JioSaavn.com
Mr Rao has already filed a petition in the Karnataka High Court questioning the February 26 government order directing Anti-Corruption Bureau to register a case against him under sections of Prevention of Corruption Act in this regard.

"The matter is before the High Court of Karnataka, the affidavit filed by me, statement given by me before the inquiry officer, is all before the high court. Things will be known during the next hearing... making any statement now will not be proper," Mr Rao said, according to the IANS report.