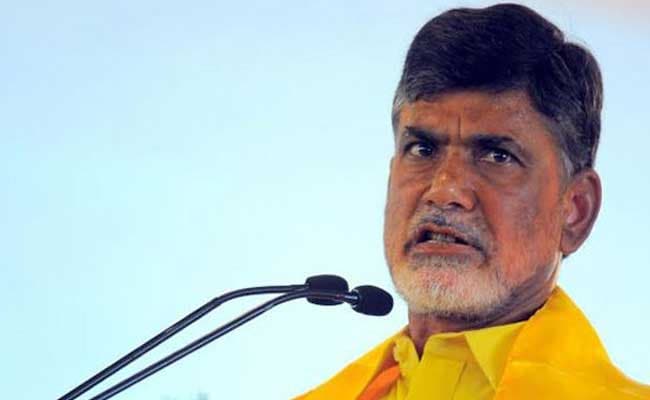 "It is sad that people of these states grew restive over water. The violent incidents in Karnataka and Tamil Nadu are an example of the ill-effects of water crisis," Mr Naidu said.

The Andhra Pradesh government has launched a water conservation program by the name 'Water and Progress' to help overcome water scarcity in the state.

"If we can overcome water crisis, we can ensure progress. Not only in agriculture sector but also industrial and other sectors as well. Improving ground water levels, restoring village tanks and effectively managing water resources hold the key to staving off crisis," Mr Naidu said.

Ground water levels across Andhra Pradesh increased by 1.31m since May 1, which is equal to about 119 million cubic feet of water.

The state also recorded a 13 per cent deficit in rainfall this season, but the current spell of rain in Prakasan, Kadapa and Kurnool districts was encouraging, Mr Naidu said.

Promoted
Listen to the latest songs, only on JioSaavn.com
The state government has reached out to engineering students to help with water conservation measures. A project involving a cascade of tanks to conserve water is likely to involve students

Under the Panta Sanjeevani programme 73,970 farm ponds have been dug so far while work on 2,69,964 ponds is under progress. Mr Naidu also directed officials to step-up water auditing in all districts of the state.