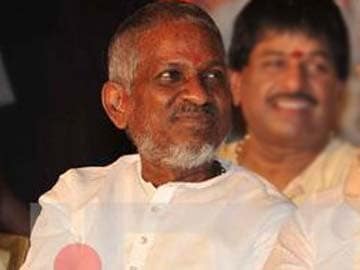 Ilayaraja, 70, fondly addressed as 'maestro,' was likely to undergo an angioplasty procedure, sources said, adding, he has been advised rest for a few days.

He was, however, stable, they added.

Promoted
Listen to the latest songs, only on JioSaavn.com
National award-winning Ilayaraja has produced some of the biggest musical hits of Tamil cinema for actors including veterans Rajinikanth and Kamal Haasan, and has worked with top filmmakers including Maniratnam and Gautham Menon.

In a career spanning nearly 40 years, he also has a number of Hindi musical hits to his credit, including in movies like 'Sadma', 'Cheeni Kum' and 'Paa', among others.