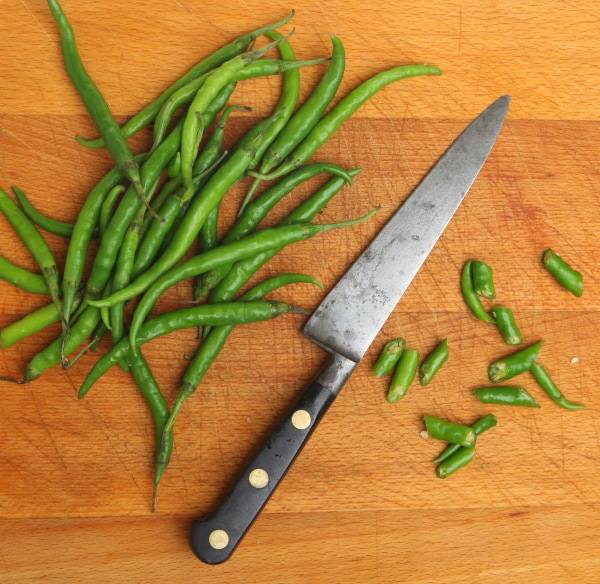 Congress and BJP have been holding protests on the issue (Representational)

Hyderabad: The war of words between ruling TRS and opposition BJP in Telangana over helping chilli farmers intensified today, with the state government expressing disappointment over the Centre's announcement to procure chillies from farmers.

"The Centre's announcement that it will procure chillies at Rs 5,000 is a millennium joke. We had to say so, because the Centre has failed to understand this problem. It could not even understand the problem," state Marketing Minister T Harish Rao told reporters here.

The Centre announced that it has allowed procuring 33,000 MTs of chilli at the rate of Rs 5,000 per quintal, but the chillies produced in the state was 7 lakh MT, he said.

The proposed 33,000 Metric Tonnes (MT) would be procured on a single day, he said.

The Centre has asked the state government to purchase chillies with its own agencies like FCI not being involved, Harish Rao said.

"The Centre has reduced the price, in a way," he said.

The state government has already written letters to the Centre over the matter one month ago seeking that the chilli be procured at Rs 7,000 per quintal, Harish Rao said.

TRS and the opposition parties have been engaged in a war of words on the purchase of chillies from farmers, who have been agitated over lack of remunerative price.

BJP floor leader in the legislative assembly G Kishan Reddy told reporters that the Centre's announcement would provide some relief to farmers as the state government has failed to help them.

"At a time when the state government has risen its hands up, Centre's decision will give relief to farmers to some extent," he said.

"This MIS will remain in force from May 2 to May 31. A maximum quantity of 88,300 MTs of red chilli in Andhra Pradesh and 33,700 MTs in Telangana can be procured under the scheme by the state agencies," Naidu had said in a statement.
Comments
chilliesTRSBJPMillennium Joke