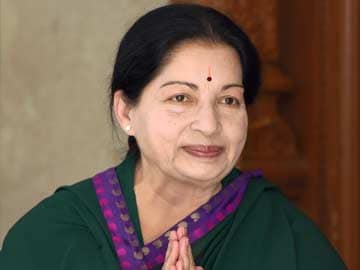 Jayalalithaa had on July 6 expelled nine party functionaries of Dharmapuri district for working to defeat the party's official nominee in the Lok Sabha polls.