Mahadev Jadhav is working with Pune Municipal Corporation for nearly 25 years and is sings cleanliness songs to create awareness. 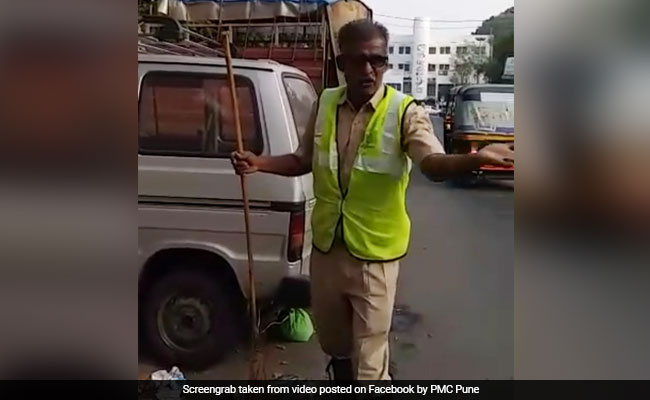 A sanitation worker working in the Pune Municipal Corporation has become famous for his unique initiative where he makes people aware about cleanliness through singing songs.

PMC Employee Mahadev Jadhav composed a song on Say NO To "SINGLE Use Plastic" #SingleUsePlastic#Punepic.twitter.com/PxoydFZKMU

Besides being a cleaning worker, he himself has composed many different songs on cleaning, which he plays in front of people every day in the morning while separating the wet and dry garbage.

Through his songs, he tries to make people understand the importance of cleanliness.