Over 125 Students Attacked By Bees Near Rajgad Fort In Pune

The students were carrying out various activities as part of the summer camp when the bee attack took place. 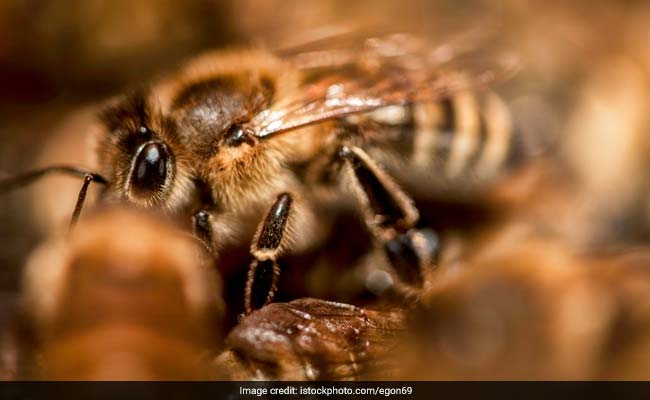 Over 125 students at a summer camp near Rajgad Fort in Pune district were attacked by a swarm of honey bees, an official said today.

The incident happened near Gunjavane village in Velhe tehsil on Thursday.

"The students, all in the 12-16 age group, were carrying out various activities as part of the summer camp when the bee attack took place. Local residents rushed there and took the students in their houses to save them from getting stung," said Manoj Jadhav, Block development officer of Velhe tehsil.

The students were later rushed to a nearby primary health centre.

"All the students are safe," he added.