Woman Defends Herself Against Dog, Gets Bitten By Its Owner

"Later, she was accosted by the dog's owner... A physical altercation ensued, where the victim was bitten by the suspect, causing significant injury." 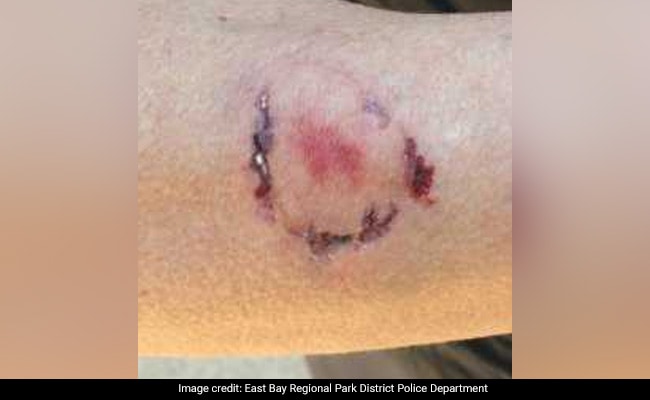 A California teenager is in police custody after biting a jogger her dog tried to attack. The East Bay Regional Park District Police Department said in a statement that the dog attempted to attack the jogger when she was on a run in Oakland's Anthony Chabot Regional Park on Thursday morning. The jogger tried to defend herself with a pepper spray, and was later attacked and bitten by the dog's owner.

"A female jogger defended herself against a dog attack with pepper spray," wrote the police. "Later, she was accosted by the dog's owner...  A physical altercation ensued, where the victim was bitten by the suspect, causing significant injury."

The suspect, identified as 19-year-old Alma Cadwalader, was booked at the Santa Rita Jail in Dublin on Friday.

"It was pretty obvious it was not canine bites but rather human teeth," police Lt. David Phulps said to NBC News. "In addition to the bite, there was punching, kicking. This dog owner stopped her in her tracks on the trail."

The incident generated a lot of shocked comments. "Very bizarre," wrote one person on Facebook. "The person that bit the other person assaulted them. Pure and simple. There's no excuse for that," said another.