"Why Would Someone Steal A Cowbell?" Police Ask 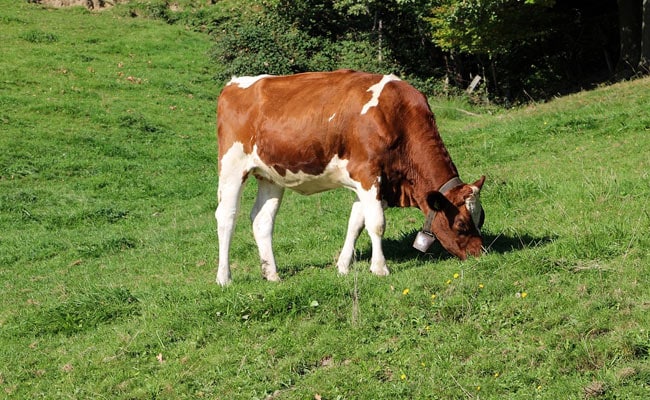 Austrian police are looking for thieves who stole bells from cows grazing in three pastures in the west of the alpine country, a spokesman said Monday.

"Of course people may wonder why someone would steal a cowbell," Bernhard Gruber, a police spokesman from the Tyrol region, told AFP.

He said police were still investigating the three thefts, which all occurred this month, totalling 10 cowbells. They suspect the thieves in at least the last two cases were the same.

Gruber estimated that the bells were worth a total of around 500 euros ($550).

"They don't have a high material value... but for the farmers themselves it's more the sentimental value," Gruber said.

Many breeders take their cattle to graze in mountain pastures in the spring, bringing them back down before winter.