US Cat Wrongly Fined For Trespassing, Owner Gets Rs 95 Lakh In Settlement

A woman in the United States won a three-year court battle against her cat, receiving $125,000 (Rs 95 lakh) in settlement. 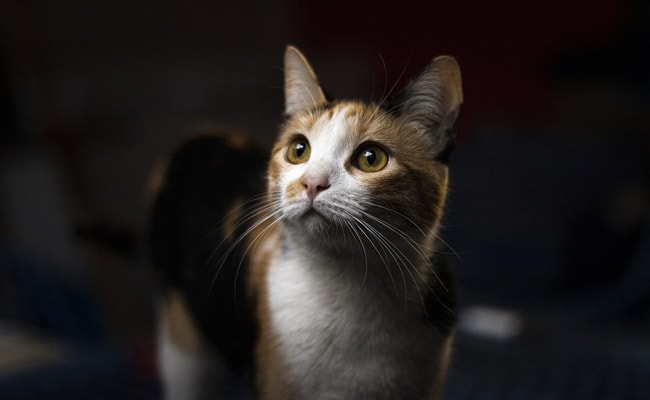 A woman in the United States won a three-year court battle against her cat, receiving $125,000 (Rs 95 lakh) in settlement. This includes $30,000 (Rs 23 lakh) in fines over the years for claims that her cat Miska "trespassed and taunted other pets in the neighbourhood".

According to Newsweek, the case against Anna Danieli's cat dates back to 2019 when neighbours in her Washington locality claimed that Miska was freely roaming and harassing animals. Miska was also once taken from Ms Danieli by animal control and forced to spend time in "kitty jail", reported local news station Fox 11.

Ms Danieli were also asked to pay penalties. So, she decided to a lawsuit against government entities, hoping to receive reimbursement. She alleged "governmental overreach" in the lawsuit.

"This case was about the unjustified and incredible prosecution of a domestic house cat in Bellevue," Jon Zimmerman, Danieli's attorney, told Fox 11."This was really an historic settlement involving a cat in the state of Washington."

It took three whole years to reach for the actual judgment when the court said that Miska had not trespassed or caused any issues in the neighbourhood and was entirely blameless.

Due to the lack of autonomy and objectification of animals, certain academicians, ethicists, and animal rights organisations have expressed concern about owning pets.