The passengers were scheduled to board a flight to Dubai 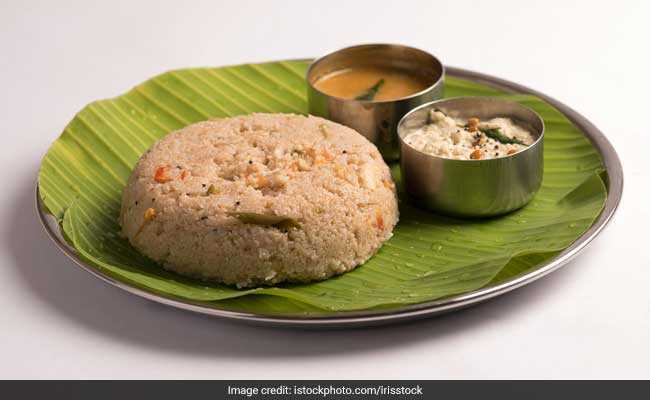 The money was found in a black polythene inside the box of upma. (Representational Image)

The incident occurred on August 6 when an immigration officer found documents of a man flying to Dubai, identified as Nishant Y, suspicious. The officer reported the man to the Customs authorities who subsequently ordered an additional check of the man's luggage.

"The bag contained a hot case with 'upma' inside. But, the weight of the eatable was more than usual and hence it was checked, only to reveal a black polythene having USD 86,600 and Euro 15,000 inside," a senior official involved in airport security told PTI.

Moments later, the immigration authorities were alerted to yet another doubtful passenger, a woman identified as H Ranglani, also travelling to Dubai on the same flight as the man caught earlier.

CISF security personnel checked the woman's baggage and found a similar hot case in her bag.

"This hot case, containing 'upma', was opened and foreign currency of USD 86,200 and Euro 15,000 was found concealed in it," the official told PTI.

Now Customs officials are investigating if the two cases are related to each, the official added.