Instagram shared a tweet introducing Reels as "a new way to create and discover short, entertaining videos on Instagram".TikTok responded... 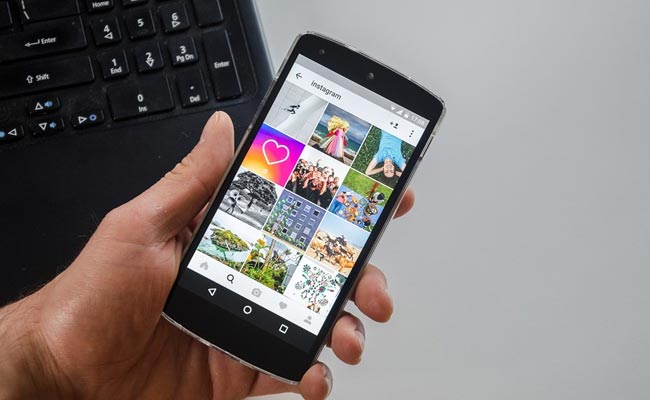 TikTok's comment on a post by Instagram introducing its Reels feature has left many amused. Last month, photo and video sharing platform Instagram launched Instagram Reels in India to fill the void left by the ban on TikTok. The Reels feature on Instagram has been widely accepted as the platform's answer to short-form videos app TikTok. It lets users create 15-second videos with audio, which can then be viewed in a dedicated section on Instagram. Much like TikTok, these short videos can be enhanced with visual effects.

The launch of Instagram Reels led to a number of comparisons with TikTok, which was banned in India along with several other Chinese apps and websites. The main difference between Reels and TikTok appears to be that Reels are limited to 15 seconds, while TikTok lets users upload slightly longer videos.

Given that it is almost impossible to ignore the similarities between the two, comparisons were expected and inevitable. However, when TikTok itself joined the bandwagon of tweets - trolling Instagram with a hilarious comment - it set the Internet buzzing.

"Reels is rolling out today to more than 50 countries around the world," wrote the Facebook-owned platform. Their tweet invited a dig from TikTok.

TikTok's dig at Instagram has collected over 2.4 lakh 'likes' and thousands of amused comments on the microblogging platform.

While many praised TikTok's response, others reminded the platform of Vine - the short-form videos app that came before it.

TikTok and 58 other apps with Chinese links were banned in India by the government in June. Now,  US President Donald Trump has announced restrictions against Chinese-owned social media giants TikTok and WeChat.