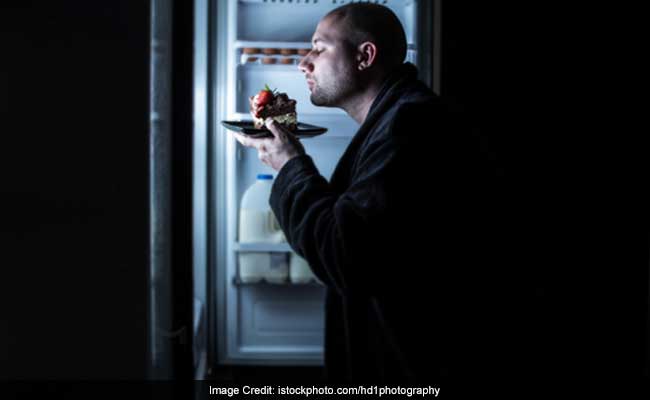 Tokyo, Japan: A hapless Japanese thief has got himself into a sticky spot with police after being arrested for breaking into offices and raiding refrigerators to binge on sweet treats.

Yasuhiro Wakashima, 51, is accused of gobbling down over 250 desserts during more than 40 incidents since 2013 -- with ice cream, chocolate and puddings top of his wish list, Tokyo police said on Tuesday.

The suspect, an unemployed man from the central prefecture of Ishikawa, was dubbed "Sugar" by investigators following his high-cholesterol trail, according to national broadcaster NHK.

Wakashima was caught on surveillance video pilfering fridges across Tokyo and in his home prefecture. Police also used DNA evidence to get their man, who is said to have left crumbs and leftovers at the crime scenes.

In addition to a wanton disregard for calories, the suspect was reportedly suspected of pinching a pair of sandals.

Wakashima, who was shown on television being led away by police with head bowed, has confessed to eating the sweet treats, according to local media, adding he caused almost $50,000 in losses.


(This story has not been edited by NDTV staff and is auto-generated from a syndicated feed.)
Comments
JapanThiefice cream