She Lost Her iPhone A Decade Ago. It Was Found Inside A....

Becki Beckmann lost her Apple iPhone 10 years ago. The mystery was solved recently. 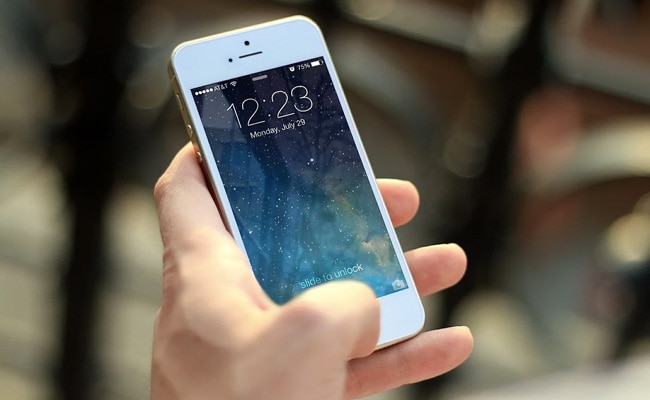 Becki Beckmann lost her Apple iPhone 10 years ago. She searched high and low but could not find the device, and eventually replaced it with a new iPhone. But the Maryland resident was "super confused" about where the phone went as she had not left the house, and nor had she been drinking. Where her iPhone disappeared remained a mystery until very recently - when it was discovered inside the Beckmanns' toilet.

According to The New York Post, Ms Beckmann lost her her iPhone on the night of Halloween in 2012.

"I replaced [the iPhone], moved on. Whatever. It was mysterious but it was gone," she wrote in a Facebook post after the mystery was solved.

The bizarre case of the lost iPhone was solved when Ms Beckmann and her husband started hearing strange noises from inside their toilet. They described it as a "banging sound" which was heard after they flushed.

"Initially we blamed it on the toilet being old or the house construction being terrible," Ms Beckmann wrote, according to News.com.au.

However, when her husband decided to plunge the toilet, he discovered the iPhone she had lost 10 years ago. She said he came out running to tell her she "wouldn't believe what he found in our toilet". The back of the device had popped open, revealing the insides, but the iPhone was in pretty good condition considering it had spent a decade in toilet pipes.

"This was so, so far from what I was expecting," Ms Beckmann said.