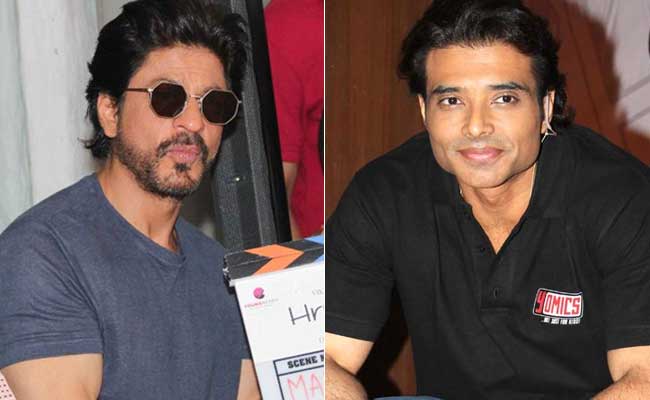 It all started when Uday Chopra tweeted: "I think I have weltschmerz..."

It's been over 16 years since Mohabbatein (yes it has, we're not kidding) but Shah Rukh Khan hasn't stopped schooling Uday Chopra even now. Earlier today, the two actors had quite an insightful Twitter conversation and the only thing it appeared to lack was Raj Aryan's (Shah Rukh's character in the film) violin playing in the background.

It all started when the Dhoom actor shared a tweet saying: "I think I have weltschmerz..." King Khan noticed the tweet and replied to Uday.

@udaychopra no dude it's just the end of the year feeling... not Weltschmerz https://t.co/CRZnPgaA4J

The conversation continued with Uday trying to put words to his feeling.

Turns out that wasn't what Shah Rukh meant and he immediately replied with another tweet.

@udaychopra yes a kind of an Anhedonia as days come to an inconclusive end. https://t.co/M9ejkSHbUo

In case you haven't noticed, both actors were trying to use rather uncommon and unheard of words. And if this was a game, SRK clearly won.

@iamsrk I had to google that! I love that word as well as this pedagogery we have going here

We're wondering if the actors ate a dictionary for breakfast. We're enlightened. Aren't you too?
Promoted
Listen to the latest songs, only on JioSaavn.com