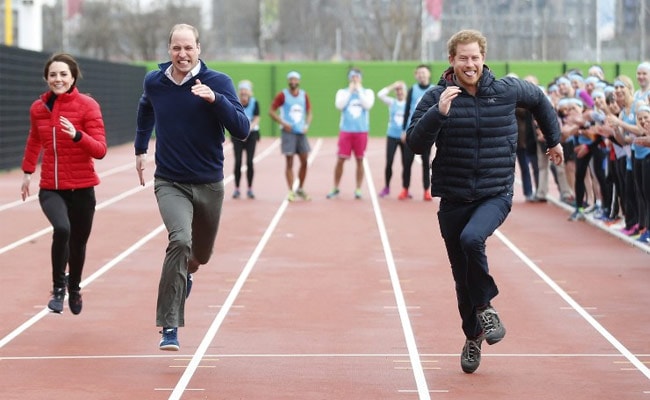 Harry, William and Kate, raced a 50-meter sprint against each other. (AFP Photo)

LONDON: Prince William may be closer in line to the British throne, but brother Prince Harry bested him at a finish line.

Harry, William and William's wife, Kate, the duchess of Cambridge, raced a 50-meter sprint against each other Sunday at London's Queen Elizabeth Olympic Park as they promoted a mental health campaign called Heads Together. 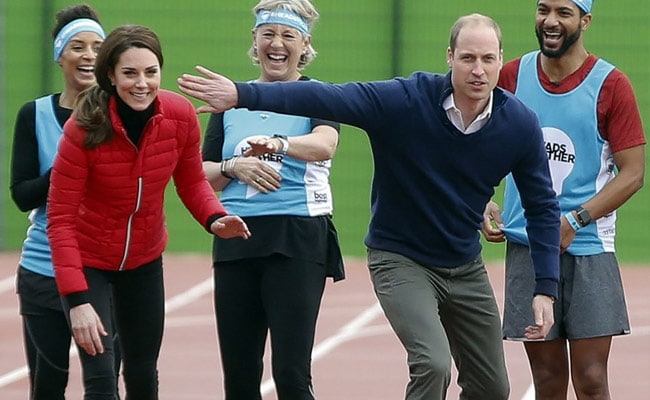 Cheered by track stars and amateur runners training for April's London Marathon, Harry crossed the line a stride ahead of his older brother William and Kate stood third in the race.

William, perhaps aware he would be beat by his more athletic sibling, had quipped moments before the start: "Oh, my hamstring!" 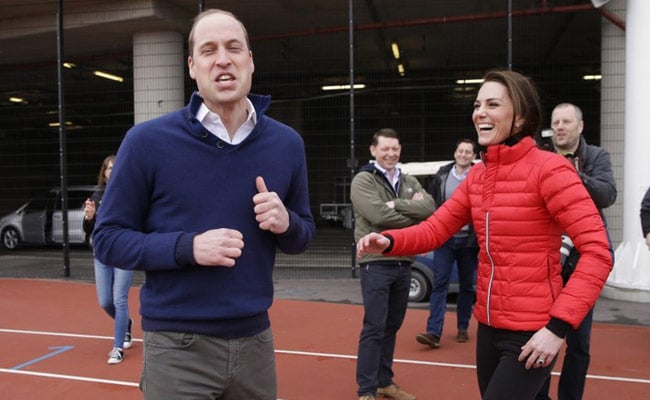 One spectator, women's marathon world record-holder Paula Radcliffe, joked afterward that William should have been disqualified for straying into Kate's lane.
Promoted
Listen to the latest songs, only on JioSaavn.com