Mathrubhumi's women employees say they were pleasantly surprised at the announcement 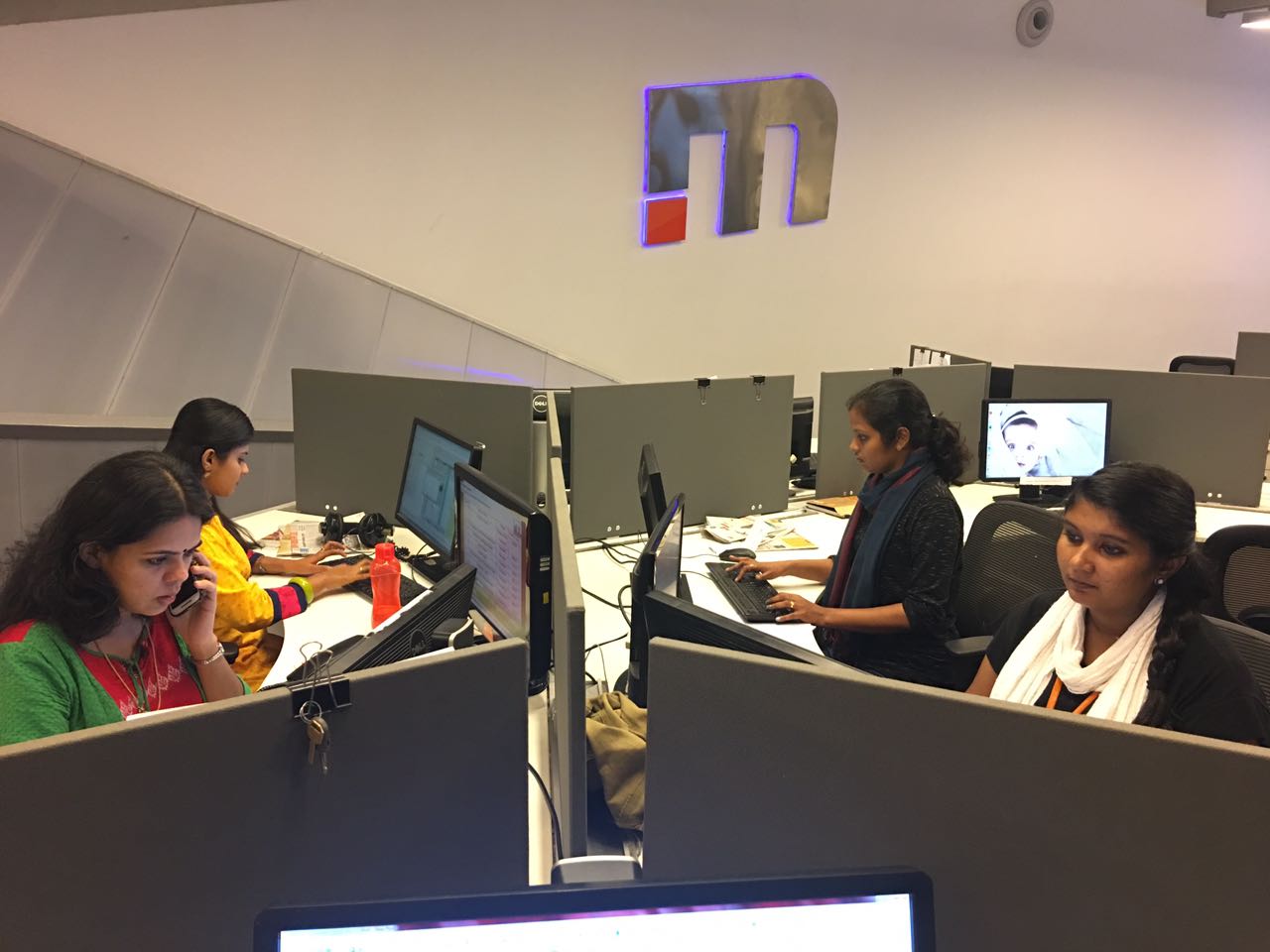 Days after a Mumbai-based digital media company, Culture Machine, announced 'First Day of Period Leave' for its employees, a Kerala-based Malayalam news channel, Mathrubhumi, has become the first organisation in the state to follow suit.

The channel, which employs around 75 women as part of its 300-member team, is offering its employees 12 days of 'First Day of Period Leave' each  year.

"Ours is a very stressful job and we want our women to know they are understood," says Shreyams Kumar, the Joint Managing Director for Mathrubhumi Channel. "They have the option of now availing the first day of their monthly period as leave. This is over and above the normal leaves that they are entitled to."

Mr Kumar made the announcement for the new leave policy via video conferencing.

Mathrubhumi's women employees say they were pleasantly surprised at the announcement. "We did not expect it at all. I felt overwhelmed. It's not as if all this needs to be availed by us. But the very fact that this option is now available, itself increases our commitment and sense of ownership towards this channel by several levels," said Aarathy, a news editor at the channel. "We are proud to be part of this historic move in women rights."

Promoted
Listen to the latest songs, only on JioSaavn.com
The company also started an online petition addressed to Minister of Women and Child Development Maneka Gandhi and Minister of Human Resource Development Prakash Javadekar, asking for the leave policy to be implemented across the country.

Culture Machine's petition has already been signed by over 28,000 supporters but still needs a little over 6,500 signatures to reach its goal of 35,000.Click for more trending news