Demand for North Korea's signature dish "Pyongyang naengmyeon" peaked all over the South's capital after it was featured on the menu at Friday's historic inter-Korean summit and became a surprise talking point. 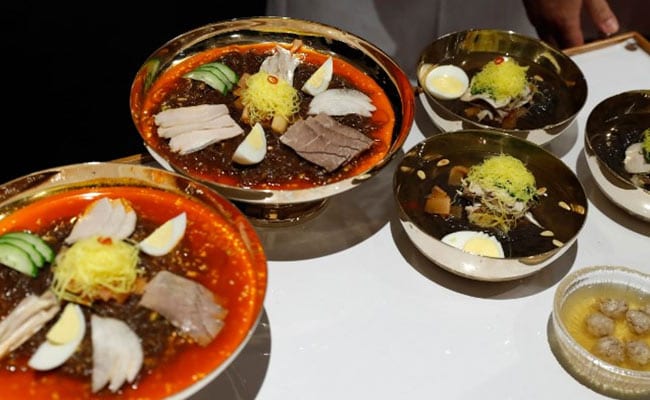 Seoul, South Korea: At Seoul's Nampo Myeonok noodle bar, the owner was rushed off her feet, shouting at a long queue of hungry punters that she was clean out of "Pyongyang naengmyeon".

"You'll have to wait around 40 minutes" for the broth to boil, she told the line snaking out of her door Saturday.

Demand for North Korea's signature dish peaked all over the South's capital after it was featured on the menu at Friday's historic inter-Korean summit and became a surprise talking point.

A cold noodle dish served in a cool mild broth, "Pyongyang naengmyeon" is usually garnished with pieces of meat and vegetables. 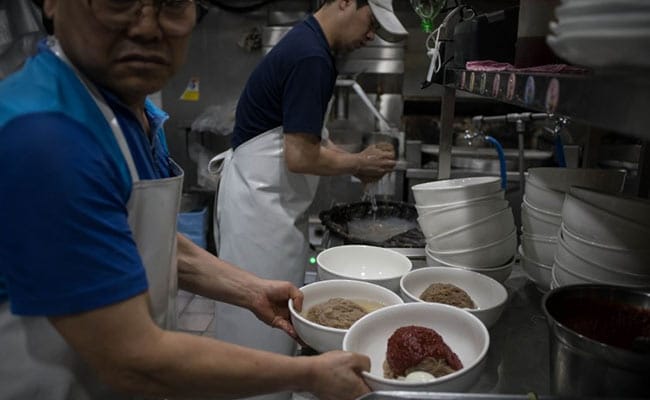 The long buckwheat noodle strands are usually cut with a pair of scissors to simplify the eating process.

The dish is already popular in the South but many saw the summit as a good excuse to indulge.

Thousands posted photos of the noodles they slurped down for lunch on Instagram with hashtags including #summit and #peacenaengmyeon. 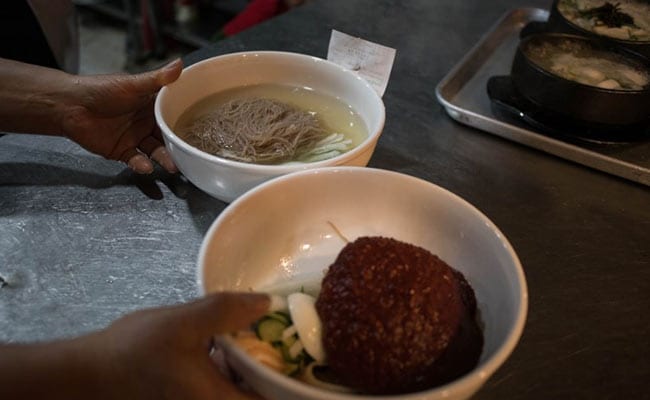 North Korea's leader Kim Jong Un provoked laughter at the summit and among South Korean journalists at a press centre when he cracked jokes about the dish, hoping that the South's President Moon Jae-in "will be able to enjoy the Pyongyang naengmyeon that has travelled far".

He laughed before adding: "I shouldn't say far." 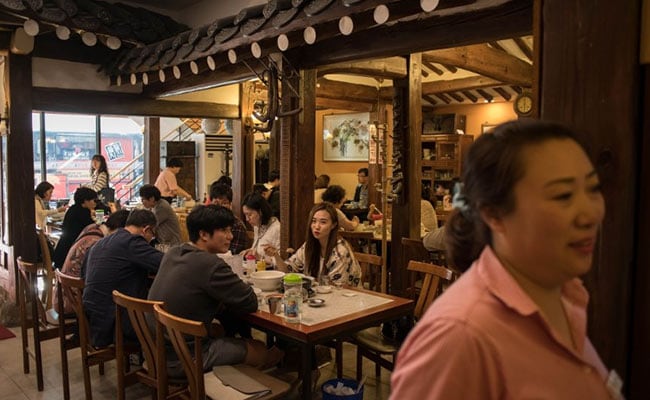 The noodles -- a special request by Moon -- had been crafted by a leading chef from Okryu-gwan, a famed restaurant in Pyongyang.

According to the North's state news agency KCNA, the dish "deeply impressed the participants".

At Nampo Myeonok, the verdict was unanimous -- at least on the food.

"I came to this restaurant especially to eat Pyongyang naengmyeon. This place has been around for a long time and it's good," said diner Park Jae-chun.

Bass guitar player Kim Tae-hun said the dish made him feel "closer" to those on the other side of the border "because we also eat a lot of it". 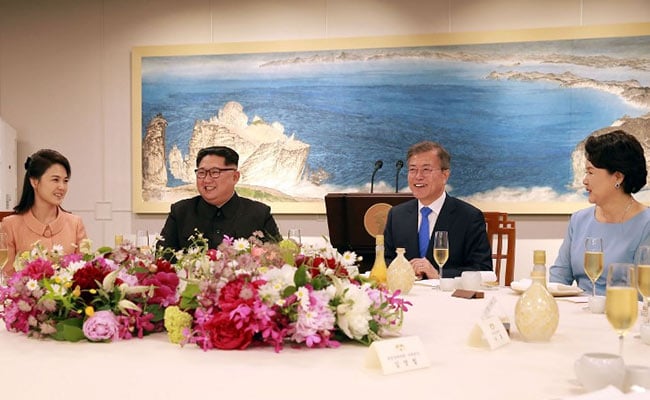 But while the leaders made several references to unification of the two Koreas in their statement Friday, the culinary connections only went so far for some.

Promoted
Listen to the latest songs, only on JioSaavn.com
Park told AFP: "Personally I think it's okay for both South and North Korea to co-exist rather than unify as long as it's peaceful and we acknowledge each other."