May Day 2017: History, Celebration And Importance 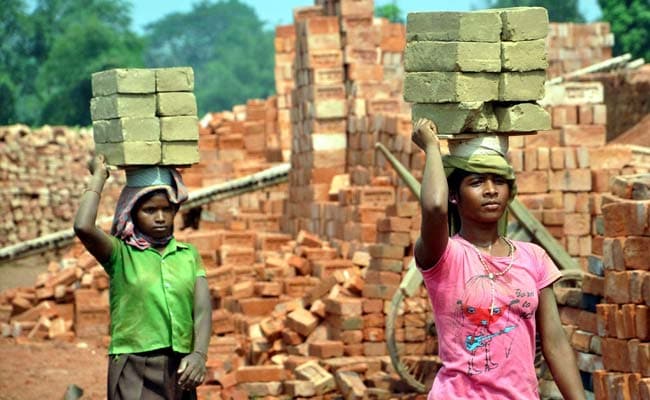 International Labour Day 2017: It occurs every year on May Day which is May 1st.

New Delhi: International Workers' Day, also known as Labour Day in some countries, is a celebration of labourers and the working classes that is promoted by the international labour movement, socialists, communists or anarchists. It occurs every year on May Day which is May 1st. It is the day to pay tribute to the labourers. In India, the first Labour Day, or May Day, was celebrated in 1923 in Chennai. And today around India, organisations and trade unions arrange pageants, children enter contests so they can understand the importance of fairness for workers, and political leaders make speeches.

The history of the Labour Day, or International Workers' Day, goes back to May 1, 1886. On this day, labour unions in the United States of America decided to go on a strike with the demand that workers should not be allowed to work more than 8 hours a day. This strike was followed by a bomb blast in Chicago's Haymarket Square on the 4th of May. This led to the death of several people and police officers. In addition, more than 100 people were injured in the blast.

Although the protests in the US didn't lead to any immediate result, yet it helped establish the 8-hour work day norm in India and other countries in the world. 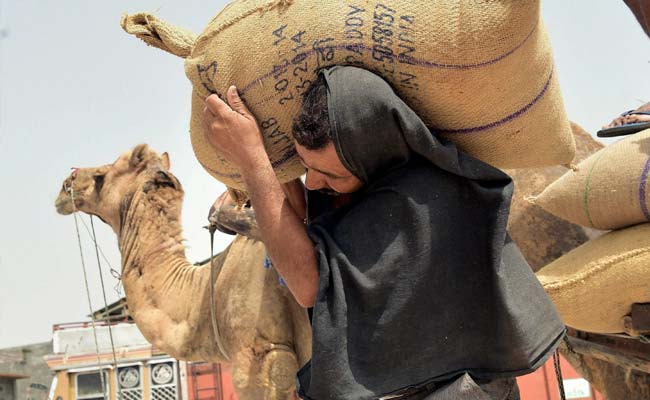 Labour Day in India or May Day was first celebrated in Chennai on May 1, 1923. The initiative was taken by the Labour Kisan Party of Hindustan. The leader of the party, Comrade Singaravelar arranged two meetings to celebrate this occasion.

One meeting was held at the Triplicane Beach, and the other took place at the beach opposite the Madras High Court. In the meeting, Singaravelar passed a resolution which stated that the government should announce a national holiday on the May Day or Labour Day in India. He also emphasised the need for non-violence within a political party. This was the first time a red flag was used in India.

Promoted
Listen to the latest songs, only on JioSaavn.com
Labor Day is celebrated yearly as an official holiday all over the world to celebrate the accomplishments of workers. People enjoy celebrating the May Day or Labour Day by arranging a variety of programmes. A number of other events are also organised by the International Labour Organization to mark the day.

The Labour Day is a special occasion when people worldwide celebrate the true spirit of the working class. It's the day when workers get together and showcase their strength which indicates how effectively they can struggle to bring in positive reforms for the working class of the society.