"We are seeing a lot of people coming to the settlement to take pictures," said one resident of Raghubir Nagar. 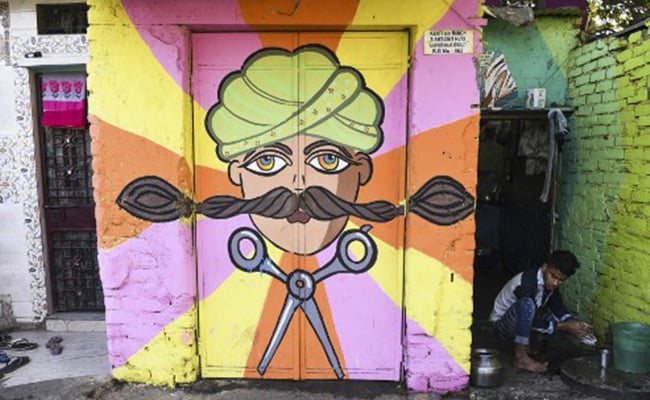 A colourful mural at Raghubir Nagar in Delhi (AFP)

A New Delhi slum has been given a colourful makeover thanks to a street artist collective, drawing art lovers and selfie-snappers to a rundown area that they would never normally visit.

Raghubir Nagar, like other slums in the megacity of 20 million, is home to those on the margins of Indian society, families living cheek-by-jowl in ramshackle structures often lacking basic amenities.

But in less than a month 15 to 20 volunteers refashioned the craggy facades of nearly a hundred structures in rainbow colours with huge murals depicting nature, religion and daily life. 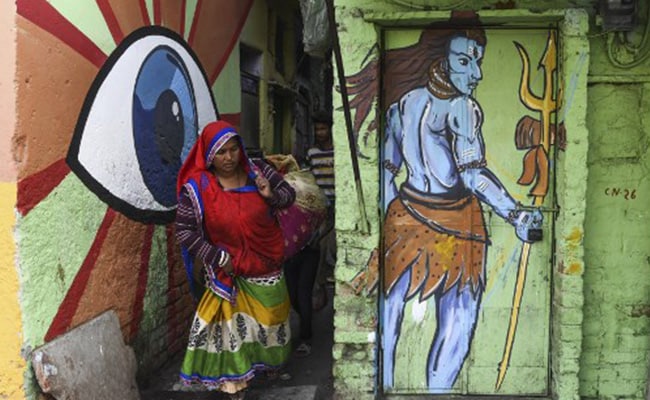 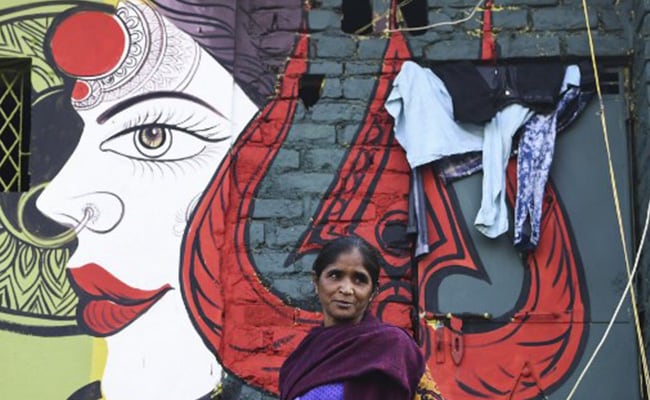 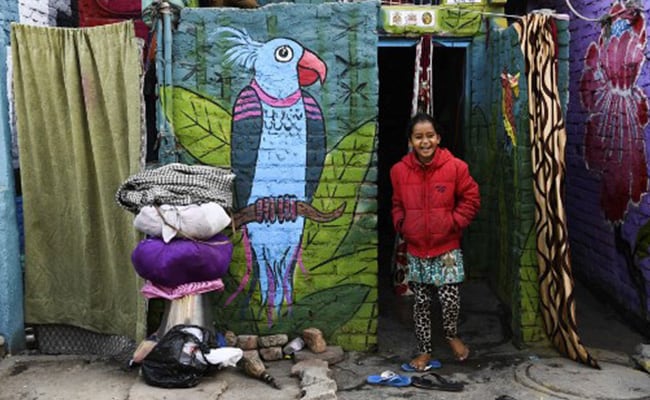 "The aim was to bring some positive change and confidence in the locals, who were usually forgotten by society," Yogesh Saini, founder of Delhi Art Street told AFP.

The initiative came about at the request of a local parliamentarian who wanted to beautify and transform the area better known for its dirt and foul smell than art. 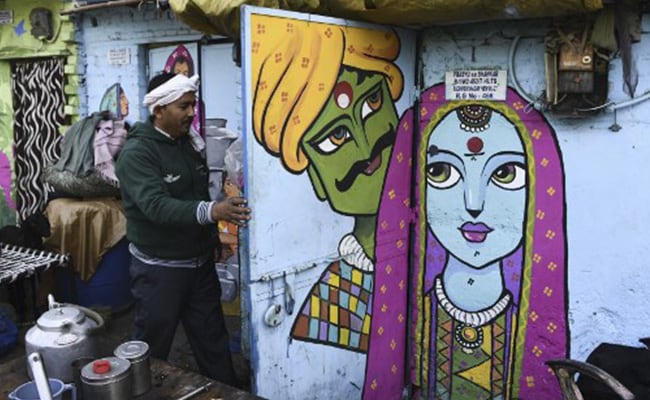 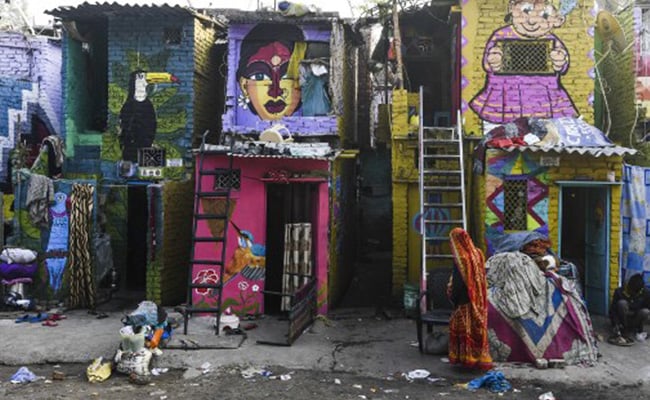 "We are feeling good about the change it has brought to our locality. We are seeing a lot of people coming to the settlement to take pictures," Santosh, one local resident, told AFP.

"For the first time... we also feel equals in society," he said.