Dancing Uncle Is Back. This Time He's Grooving To Hrithik's Hit Number 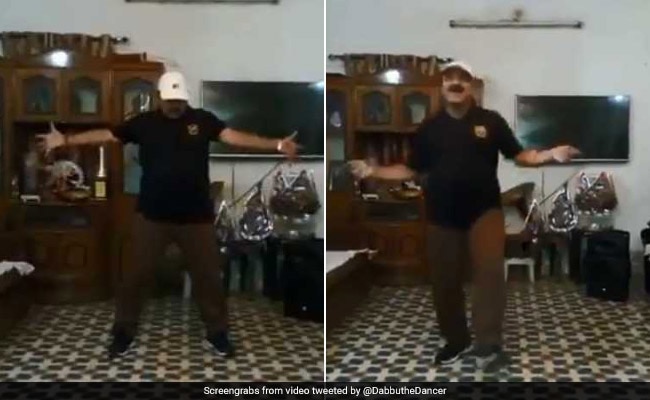 India's very own "dancing uncle", Sanjeev Srivastava, is back with new moves.

India's very own "dancing uncle", Sanjeev Srivastava, is back with new moves and is setting the Internet on fire as he grooves to Hrithik Roshan's hit number. In his earlier video, which went massively viral, he was seen dancing to Govinda's songs. This time, he has amped up his dancing game and chosen Hrithik Roshan's hit track 'Kaho na pyaar hai'. A video of the dance that he posted on Twitter on July 3 has already received over 1,300 'likes'.

"Dancing uncle" became an overnight sensation last month after a video of his dance at a wedding went viral. The video was watched millions of times and earned him much praise.

Taking to his Twitter, the dancing star uploaded a video and wrote in Hindi,"I dedicate this video to dancing legend @iHrithik."

Hrithik Roshan is known as one of the finest dancers in Bollywood and "dancing uncle" managed to match steps with him perfectly. This time too, his dance video has earned him plenty of praise:

Omg! What an energy... Really Awesome..

Dancing Uncle or Sanjeev Shrivastava, 46, is an electronics professor from Madhya Pradesh. The video that got him viral fame was shot on May 12 as he danced during his brother-in-law's sangeet in Gwalior. It was even shared by Madhya Pradesh Chief Minister Shivraj Singh Chouhan. Watch that performance below:

Let us know what you think of his latest performance using the comments section below.