Read inOther Languages
This Article is From Feb 02, 2021

Union Budget 2021: Take a look at some lighthearted reactions, memes and jokes on Budget 2021 that have flooded social media. 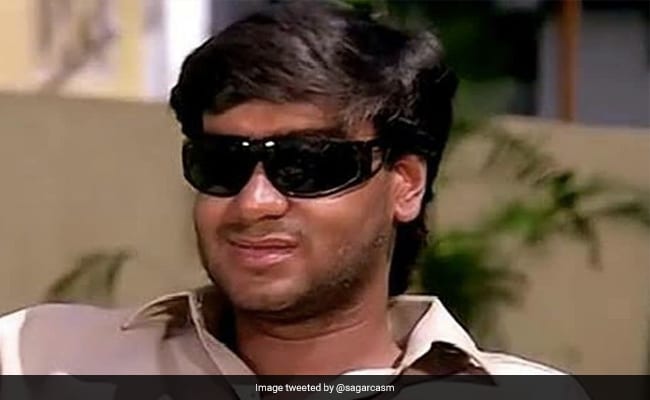 Budget 2021: Take a look at some of the memes that are pouring in on social media.

As Finance Minister Nirmala Sithraman started her Budget 2021 speech in parliament, Twitter users were predictably busy churning out memes. On Twitter, the hashtag #Budget2021 trended high as some users flooded the microblogging platform with memes and jokes after each announcement and others discussed the Budget. Ms Sithraman said the Budget was prepared in circumstances like never before and that the government was fully prepared to back and facilitate a reset of the economy. This year, amid the coronavirus pandemic, the Budget was paperless. Instead, Finance Minister Nirmala Sitharaman was seen carrying a tablet in a red sleeve this morning, with reports stating that the device is a "Made in India" product.

Take a look at some lighthearted reactions, memes and jokes on Budget 2021 that have flooded social media:

Every year after Budget . #Budget2021pic.twitter.com/uBdIblt60y

#Budget2021
On budget day, CAs among other professionals pic.twitter.com/Yn8wtfQWn9

According to Ms Sitharaman, Budget 2021 proposals rest on six pillars. These are Health and Well-Being, Physical and Financial capital and infrastructure, Inclusive Development for Aspirational India, Reinvigorating Human Capital, Innovation and R&D, and Minimum Government, and Maximum Governance.

The Finance Minister announced Rs 35,000 crore for COVID-19 vaccines this year. "Only three times has the Budget followed a contraction in the economy This time, unlike before, the situation is due to a global pandemic," she said. She added that two more COVID-19 vaccines will arrive.

Ms Sitharaman has set a target of Rs 16.5 lakh crore as agricultural credit and announced foreign direct investment (FDI) hike in insurance to 74 per cent from 49 per cent with foreign control under safeguards.