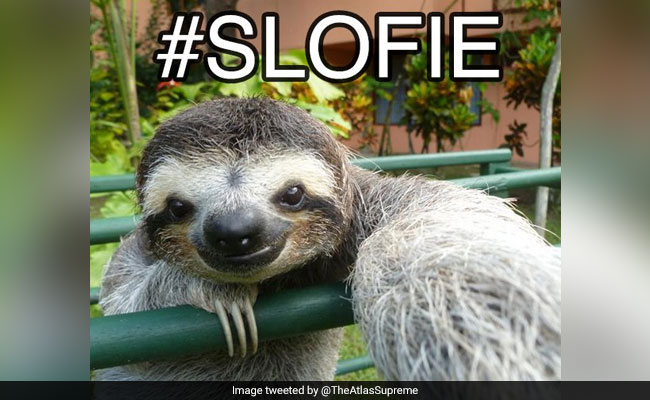 The term 'slofie' has inspired a ton of memes on social media.

Apple's newly-launched iPhone 11 smartphone comes with the feature to take slow-motion selfies - termed ''Slofies'' - to ace the selfie game. Since its announcement, netizens can't help but poke fun at the newly-coined term.

It didn't take long for Twitterati to crack fun at the term as they shared some really rib-tickling GIFs and reactions. Take a look at some of the funniest memes and jokes on iPhone slofies below:

A user shared a still of a confused Mr Bean staring at something and wrote, "Me if I hear anyone ask for a "Slofie".

Me if I hear anyone ask for a “Slofie”#AppleEventpic.twitter.com/BjUXXhYlEZ

While posting a picture of a sloth bear, who are known to be lazy, another user wrote, "Can this be the thing instead...?"

Can this be the thing instead...? #slofiepic.twitter.com/HQKtoDxQfl

Brookfield Zoo also joined the fun, writing, "Elsie is ready for her first #slofie, which also qualifies as a #slothie."

Elsie is ready for her first #slofie, which also qualifies as a #slothie. pic.twitter.com/R0IRMdg3p3

Apple iPhone 11 price will start at Rs 64,900 in India for the base 64GB variant. The phone will also be offered in 128GB and 256GB variants, with colour options of purple, white, green, yellow, black, and red.