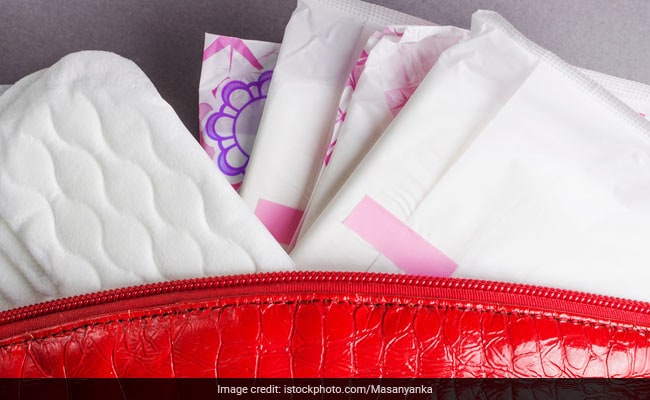 The NMRC is also aiming at having entirely women staff on these two stations.

Sanitary napkins for women will be available free of cost across all 21 stations of the Noida-Greater Noida Metro from March 8, officials said on Thursday.

"Besides the cosmetic changes, these pink stations will have facilities like baby-feeding room, diaper-changing facilities and a vanity-cum-changing room," an NMRC official said.

The NMRC is also aiming at having entirely women staff on these two stations.

Except for the security personnel, a job outsourced to a private firm, all other staff will be female on these stations, the official added.

The Metro operator will also have vending machines for sanitary napkins installed at each of its 21 stations.

"Any commuter will have to get a token at the Metro station which could be used at the vending machine to get a sanitary pad absolutely free of cost," the official said.

NMRC Managing Director Ritu Maheshwari is expected to inaugurate the two pink stations and the vending machine service on March 8--the Women's Day-- according to the official.

The initiative to encourage menstrual hygiene is supported by real estate group Ace. "Ace Studio, part of the Ace group, will bear the expenses of sanitary napkins for one year," a company spokesperson said.