Sold It After An Accident, UP Says Of Plane That Crashed In Mumbai Today

The 12-seater Beechcraft King Air C90 turboprop was delivered to the Uttar Pradesh government in 1995. The UP government decided to sell it after an accident 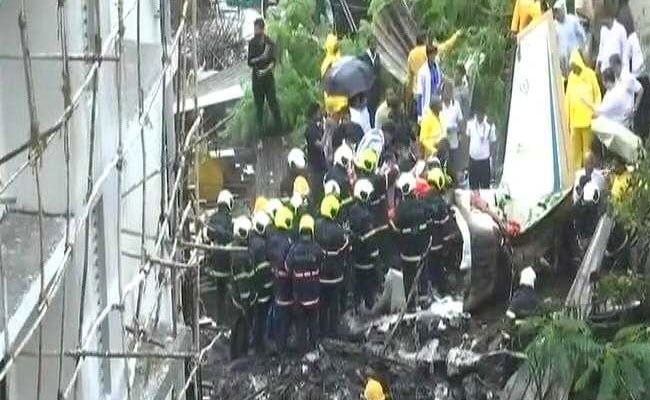 The small plane that crashed into a construction site near Mumbai on Thursday afternoon was 20 years old, said officials.

The 12-seater Beechcraft King Air C90 twin-turboprop was delivered to the Uttar Pradesh government in 1995.

Four years ago, the UP government sold the plane to a Mumbai-based private company, UY Aviation.

The UP government decided to sell the aircraft after an accident, an official said. "The deal was done after the plane met with an accident in Allahabad," UP Principal Secretary Avnish Awasthi was quoted as telling news agency ANI. 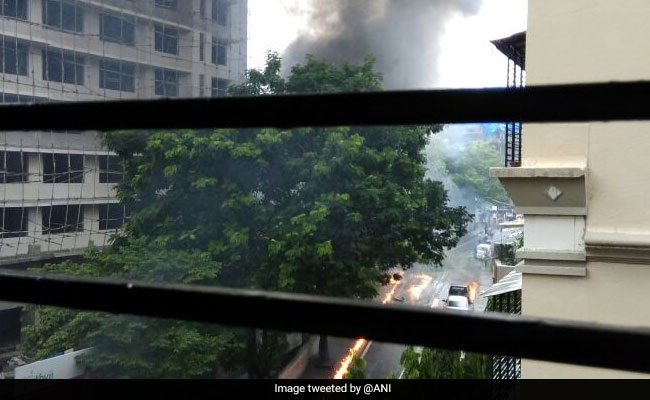 This afternoon, the plane took off from the Juhu airstrip for a test flight. There were two pilots and two maintenance engineers on board when it crashed next to buildings under construction.