The Shiv Sena said there are places in Mumbai where mannequin busts are hanging on tree branches with lingerie and there is no need to advertise lingerie as women know from where to buy it. 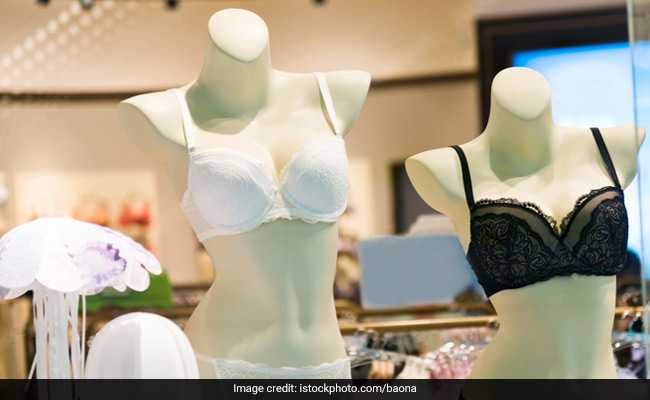 According to her if anyone is found at fault, his licence can also be cancelled. The order passed in the Law Committee meeting held on Monday.

"I have asked the officials to take strict action and if needed their licenses can also be cancelled," said Ms Mhatre while talking to ANI.

"The proposal has come time and again in the past six years in front of the Law Committee. It seems the BMC has no power to act against those who display illegal mannequins," she said.

She said there are places in the city where mannequin busts are hanging on tree branches with lingerie and there is no need to advertise lingerie as women know from where to buy it.

"There is a proper manner to display it. We have decided to act against those found guilty," she said.

In 2013, Shiv Sena corporator Ritu Tawde and others had made national news for demanding the removal of mannequins at lingerie shops in the city. Then too, the administration had informed them that there is no such provision in the MMC Act.