Pratyusha Banerjee's Parents Blast Police Over Probe Into Her Death 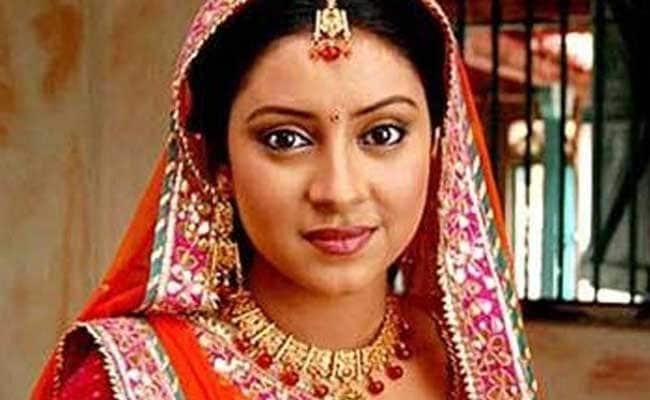 Mumbai: Parents of TV actress Pratyusha Banerjee, who allegedly committed suicide in April, today alleged that police were going "easy" on absconding accused in the case Rahul Singh and giving him multiple opportunities to "get away" as they expressed dissatisfaction over the probe.

Mr Singh, a TV producer and actor, was in a relationship with the "Balika Vadhu" star.

"Rahul has been provided help by police. He was given multiple opportunities to get away. Rahul is absconding, his phone is switched off... So if he is absconding, the Investigating Officer is solely responsible for that," the late TV star's father, Shankar Banerjee, said.

"He is absconding after the charge sheet was filed. The Investigating Officer should have kept a watch on him," he told a press conference in Mumbai.

Besides, Pratyusha's parents raised several questions over the investigation and reiterated their daughter didn't commit suicide, but was "murdered" by Mr Singh, who is on bail.

"We have been saying since the beginning that this is murder. But police didn't listen to us. They called it a suicide and filed an abetment to suicide case. We haven't got a copy of the charge sheet yet, we kept roaming in court, but police didn't cooperate with us," Mr Banerjee said.

Mr Banerjee claimed they were not given investigation-related reports despite repeated requests. "We didn't get investigation papers like her medical, post-mortem and viscera reports, as well as record of telephonic conversations between Pratyusha and Rahul, which was produced in the high court."

The 24-year-old actress' parents claimed her abortion was done "forcefully". "I know it (abortion) was done forcefully and not with her consent," Mr Banerjee said.

When contacted, a senior police officer associated with the probe, refused to make any comment on charges levelled by Banerjee. "I don't want to comment anything. You people (referring to media) know how the investigation has been going since beginning," he said.

Mr Singh has been charged with abetting the suicide of Pratyusha, who was found hanging at her flat in Mumbai on April 1.

He had gone missing for a few days after he took Pratyusha to the Kokilaben Hospital, where she was declared dead.

Mr Singh has disappeared again after his anticipatory bail plea in a separate case was rejected by a local court. A woman, Heer Patel, has accused him of cheating her and her parents of Rs 25 lakh by promising to make a film on them, a commitment he did not fulfil.