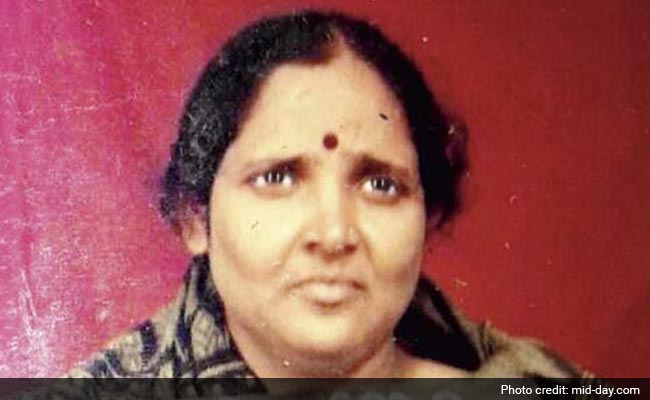 MUMBAI: It took ten teams and more than a month, but the police have finally managed to nab Shashikala aka Baby Patankar, a key figure in the city's drug trade, especially that of mephedrone or meow meow.

The drug queen, who is the girlfriend of Marine Drive police constable Dharmaraj Kalokhe who was arrested with 126 kg of drugs last month landed in the police net early last morning, after being on the run for nearly 40 days. Acting on a tip-off, a team from the Social Service (SS) branch arrested Patankar from Panvel, when she was coming back to Mumbai from a town in Sindhudurg in an AC bus.

On March 9, a police team had seized 114 kg of mephedrone, among its biggest ever seizures of the drug, from the Satara home of Constable Kalokh, who claimed that the haul, worth Rs 22.40 crore, belonged to a Customs official and had been given to him by Shashikala for safekeeping. The next day, another 12 kg of mephedrone was recovered from Kalokhe's cupboard at the police station.

Around 10 police teams had been searching for Patankar since Kalokhe's arrest. The Social Service branch of the Mumbai police had got a tip-off that Patankar would be coming to Mumbai yesterday from Kudal. The information was kept secret and only the SS Branch officials who went to nab Patankar knew about the operation.

Promoted
Listen to the latest songs, only on JioSaavn.com
When the bus reached Panvel early last morning, the team intercepted it and Patankar was arrested. Officials are calling her a big catch as she may reveal some big names involved in the drug racket. She was produced in court and remanded to police custody till April 28. The case will be investigated further by the Mumbai Crime Branch.