The incident took place on Sunday night when the complainant was standing near a restaurant in suburban Kurla, a police official said. 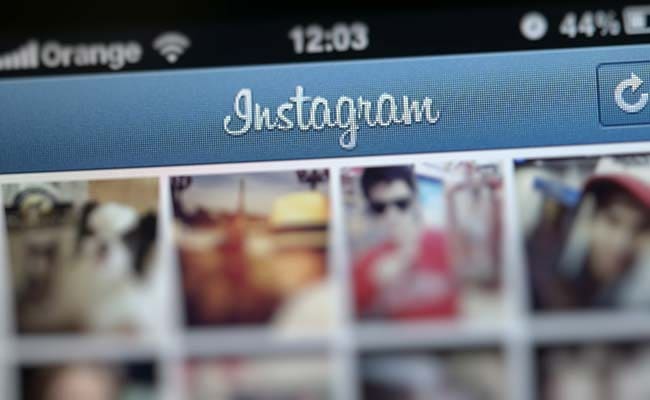 A 22-year-old man was allegedly kidnapped and sexually assaulted by four men who were connected with him on a social media app, the police said on Wednesday. All four accused have been arrested.

The incident took place on Sunday night when the complainant was standing near a restaurant in suburban Kurla, a police official said. Two men who arrived on a two-wheeler approached him and said they were connected on photo-sharing app Instagram, and invited him to join them.

The complainant agreed and sat between the two on the two-wheeler, but when he saw that they were heading for Vidyavihar, he asked them to stop.

The two men, however, allegedly took him to a spot near Vidyavihar railway station and forced him to sit in a car with another man inside.

The three then sexually assaulted him inside the car, the complainant said.

Another man joined them and they drove to a a petrol pump where payment was made through the complainant's credit card, he told police.

They also snatched Rs 2,000 in cash from him before dumping him on the roadside, he said.

He then called police control room for help. A police team admitted him to a hospital.

The police tracked down the accused from registration numbers of the two wheeler and the car from CCTV footage, and arrested Mehul Parmar (21), Asif Ali Ansari (23) and Piyush Chauhan (22) on Tuesday. A fourth accused is a minor and he too was apprehended.

The three arrested men were sent in police custody till Monday while the boy accused was sent to a children's home.

They allegedly told the police during interrogation that they knew where to find the man as he had taken a selfie outside the restaurant where he was standing, uploaded it on Instagram and mentioned the location.